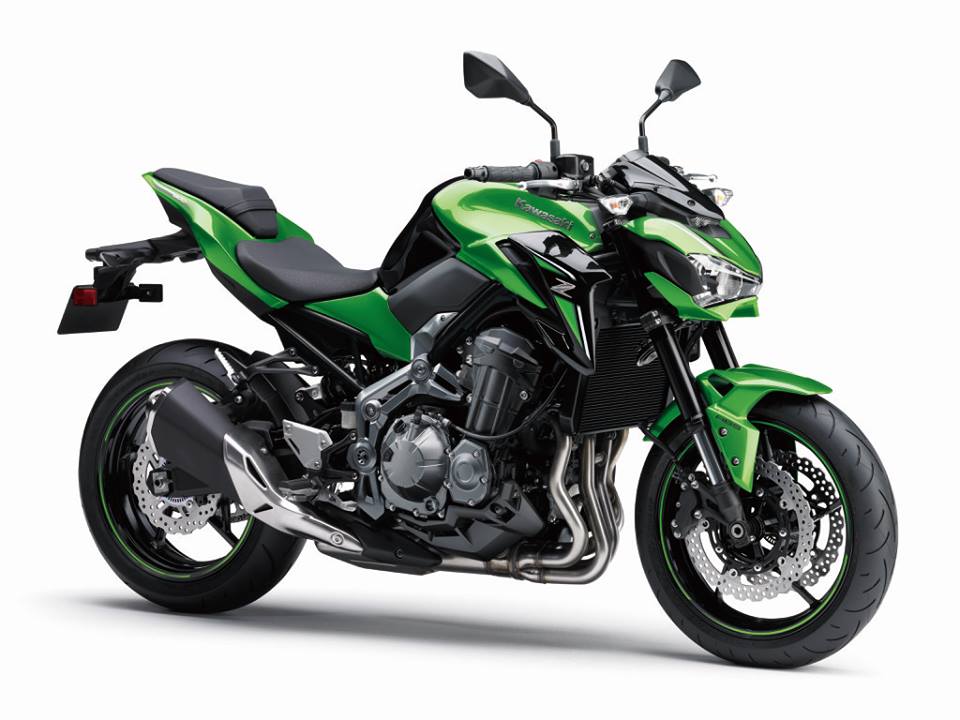 Apart from the launch of new 2017 Ninja 1000 which now comes at a shocking price tag of Rs 9.98 Lakhs only, Kawasaki also announced a massive price cut on the Z900.

Z900 was first launched in India earlier in March this year replacing the Z800 (link to story). It is, in all rights, a wonderful machine but the terrific value the Z800 offered is missing since the bigger Z commanded a 1.5 Lakh premium.

To remain competitive, Kawasaki has knocked off whopping Rs 1.32 lakhs from the price of the Z900. At its reduced price, Z900 now becomes a fantastic offering at an equally fantastic price.

Basically, Kawasaki initially launched the Z900 with a lot of accessories like radiator guard, frame sliders, fork sliders etc. In the newly launched basic version all the accessories have been taken off and hence the price reduction. It, however, continues with the same machinery which produces 125 PS of peak power and 98.6 Nm of torque (948 cc 16 valve engine) along with the safety net of Antilock Braking System (ABS).

Kawasaki says they have taken this step based on customer feedback. The new Z900 is available in green/black and black colours and competes with Ducati Monster 797 and Triumph Street Triple.