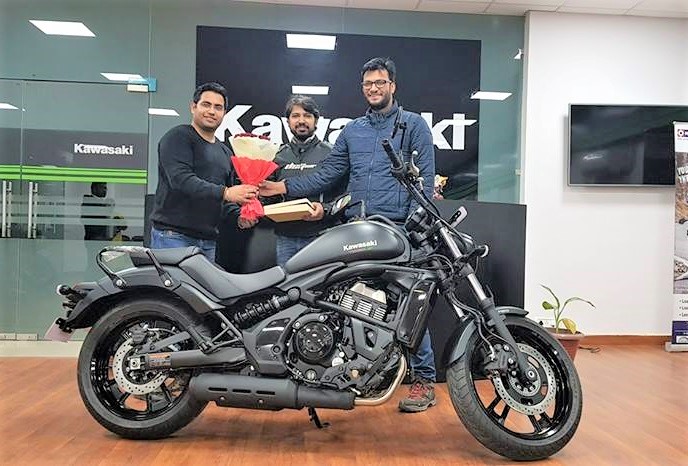 It seems Kawasaki will continue expanding its motorcycle lineup in India. After a few pleasant surprises and a pleasant surprise but at heart breaking price, they have launched their first cruiser – Vulcan S in India which also debuts the ‘Vulcan’ brand here.

Earlier with dual-sports machines from the KLX series and now with the new Vulcan, the company is aggressively trying to venture into niche segments.

In a latest update, some dealerships have commenced the deliveries of the motorcycle. Aurum Kawasaki, a dealership in Delhi has shared the first delivery pics of Vulcan to a customer named Ankur Gupta. 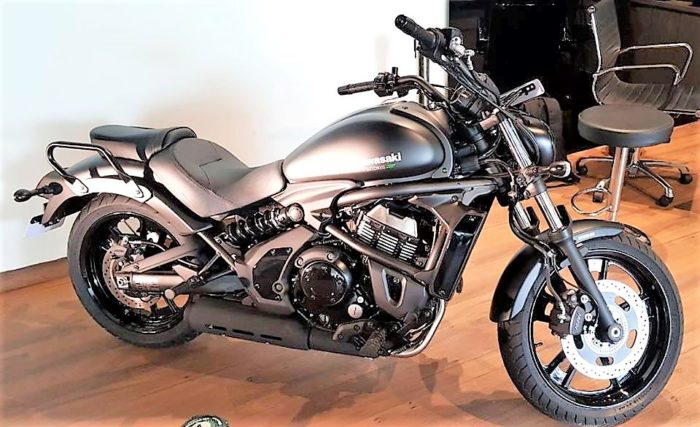 Here are four bits that will summarise the cruiser for you…

Vulcal S is a mid-size cruiser in the portfolio and is powered by the same 649 cc twin cylinder engine which propels the rest of the 600 range – Ninja 650, Versys 650 and the new Z650. All these 650cc motorcycles (including the Vulcan), pertaining to different tastes, are currently assembled at Kawasaki’s newly opened plant at Chakan through CKD kits. 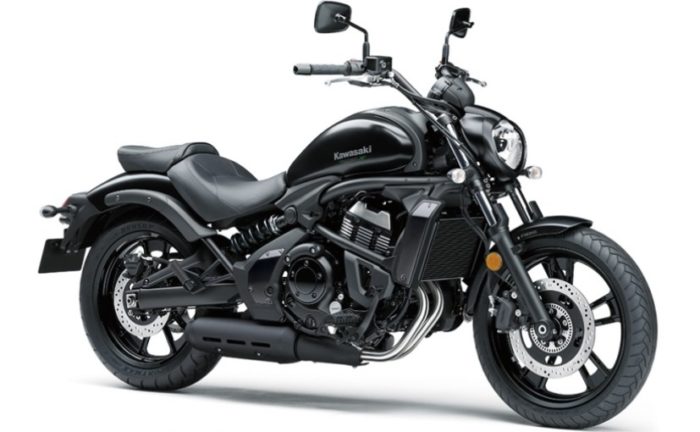 The tweaked-for-cruiser liquid cooled parallel twin motor produces 61 PS of peak power at 7500 rpm and 63 Nm of max torque at 6600 rpm. These numbers are lower than its siblings which suggest that it would be calmer and smoother – more suited for long distance highway bursts.

In its teaser, Kawasaki earlier specified that “it is coming at a very exciting price” and the motorcycle has eventually been launched at 5.44 Lakhs ex-showroom pan-India and ABS is standard. 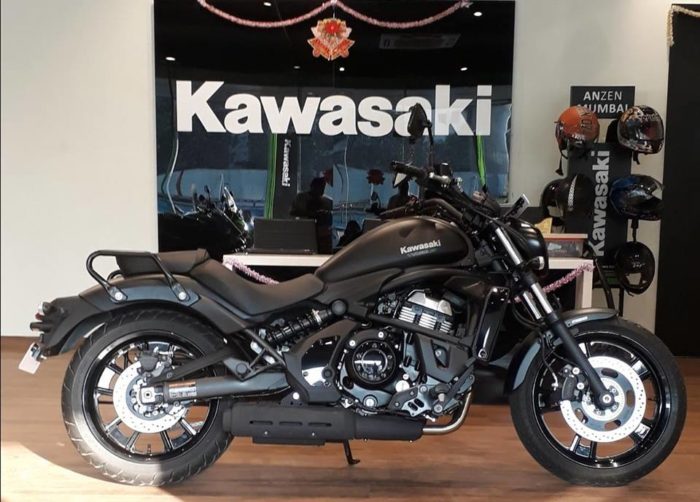 Kawasaki informed that this is just an official introduction and the motorcycle will be unveiled at the Auto Expo 2018. However, bookings have opened at all Kawasaki dealerships and deliveries have also commenced. 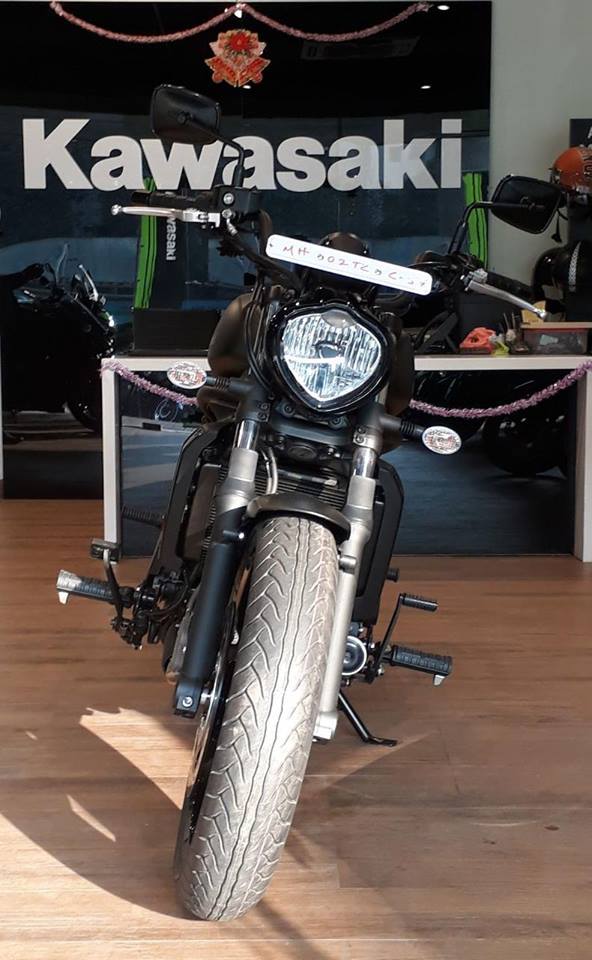 Any introduction in the 300 and 650 cc platform will only increase economies of scale for the brand. Vulcan S will fight it out with Harley Davidson’s new Street Rod, Aquila Pro and other cruisers in the Indian market. It will only be available in flat ebony colour. They will also offer some accessories for the cruiser.

The handsome cruiser has reached most of Kawasakis dealerships. The lone black colour looks brute but Kawasaki should have offered the lanky cruiser in more colours, probably green as well!

Here is a walkaround video of the motorcycle shared by Anzen Kawasaki.

With not many offerings in the mid-capacity cruiser segment, Vulcan will expand the choices for cruiser fans and we see it as a very potent offering in this price range