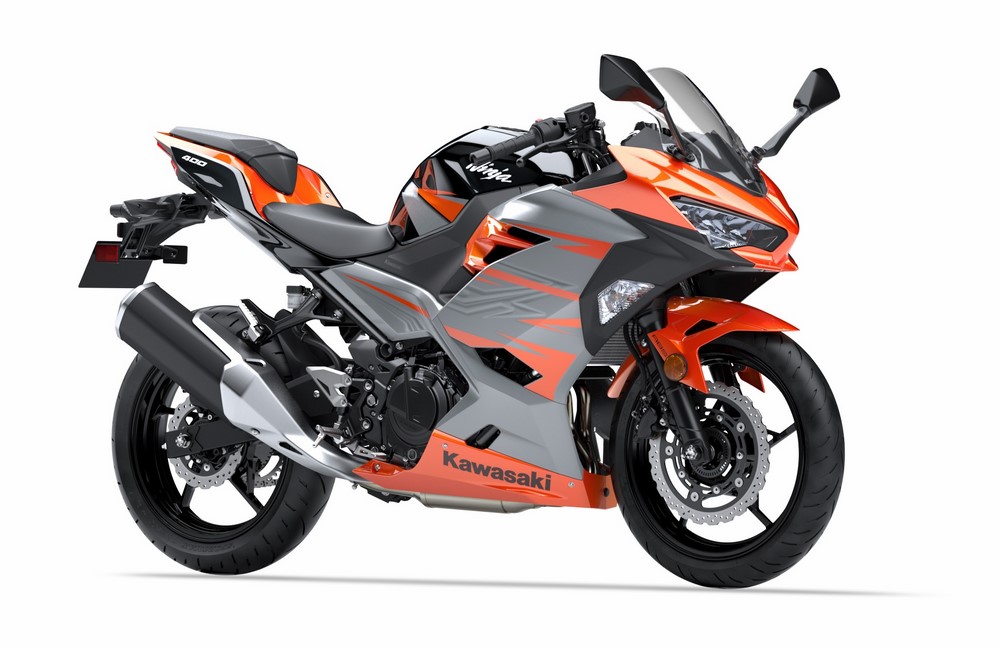 At the recent Tokyo Motor Show Kawasaki announced something which was a little surprising. They showcased the 2018 Ninja 250 and introduced the bigger Ninja 400 which directly signalled an end to the Ninja 300 globally (because of emission norms). Since India gets the 300cc Ninja, this decision impacts us the most.

Production of Ninja 300 will end in all the markets soon which means that the motorcycle which we have is short-lived (many dealerships are already offering hefty discounts on the faired 300). But what after it gets officially discontinued from our market? What will replace it – 250 or the 400? Let us quickly talk about it.

With 39 PS to tap now, the new Ninja 250 is almost as good as the current 300. Kawasaki can bring it here and keep it as the entry level Ninja at a lesser tag than the (upcoming) Yamaha R3. We can take an example of the Indonesian market where Kawasaki sells both the 250 and 300 cc Ninjas (and they have recently received the 2018 Ninja 250 as well).

There, the price difference between the older Ninja 250 and the Ninja 300 is significant 28.5 million IDR which is roughly equal to 1.37 Lakh INR and even the 2018 Ninja 250 costs 1.20 Lakhs+ less than the Ninja 300. I am unsure of the origin of production of both these motorcycles in Indonesia and hence can not say with conviction that a similar percentage price difference can be expected here in India as well but what it does clarify is that – there is ample amount of room (irrespective of which form these motorcycles are sold in Indonesia). So, there is nothing wrong in expecting the 2018 Ninja 250 at slightly over or around the Z250’s 3.10 Lakh mark – which would just be about Rs 50k lesser than the current N300. 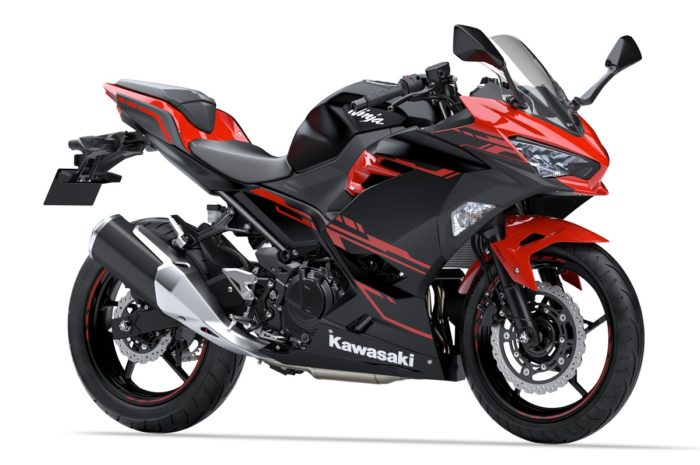 *all prices mentioned are approximations, ex-showroom, for the non-ABS version. With ABS they can add some grands more. Click to read specs & details of Ninja 250.

This will, in fact, add to economies of scale since the new Ninja can share parts with its same capacity sibling – the Z250. So, with the Ninja 250 at around 3.10 to 3.25 Lakh, Kawasaki will be better equipped to fight out the competition emanating from BMW-TVS, KTM and the upcoming Bajaj-Triumph, among others.

The next Ninja ie the 650 costs around Rs 5.5 Lakhs ex-showroom giving plenty of room to Kawasaki to exploit the space with their all-new Ninja 400. Ninja 400 can also be brought here and priced and placed somewhere in between, probably at around Rs 4 to 4.25 Lakhs creating a new sub-segment and a better portfolio for Ninja branded bikes. 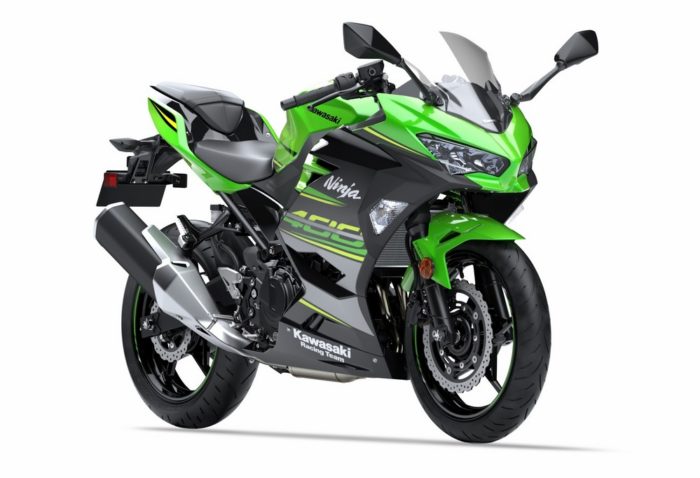 Read the specs & details of Ninja 400


Let us consider the scenario when we only get the official replacement of the Ninja 300 – the 400. I believe, no matter how much Kawasaki tries, they may not be able to price it competitively and it will cross that Rs 4 lakh price barrier. This will take the entry into the Ninja brand further away from the mainstream mid-capacity motorcycle buyer and hence, a very possible reduction of sales. So, a dual motorcycle policy suits them best at this point according to me.

And I am not being unreasonable expecting both the motorcycles here considering that Kawasaki is on a product rampage in India and have set ambitious targets for themselves. So, how do you think will this lineup look like?