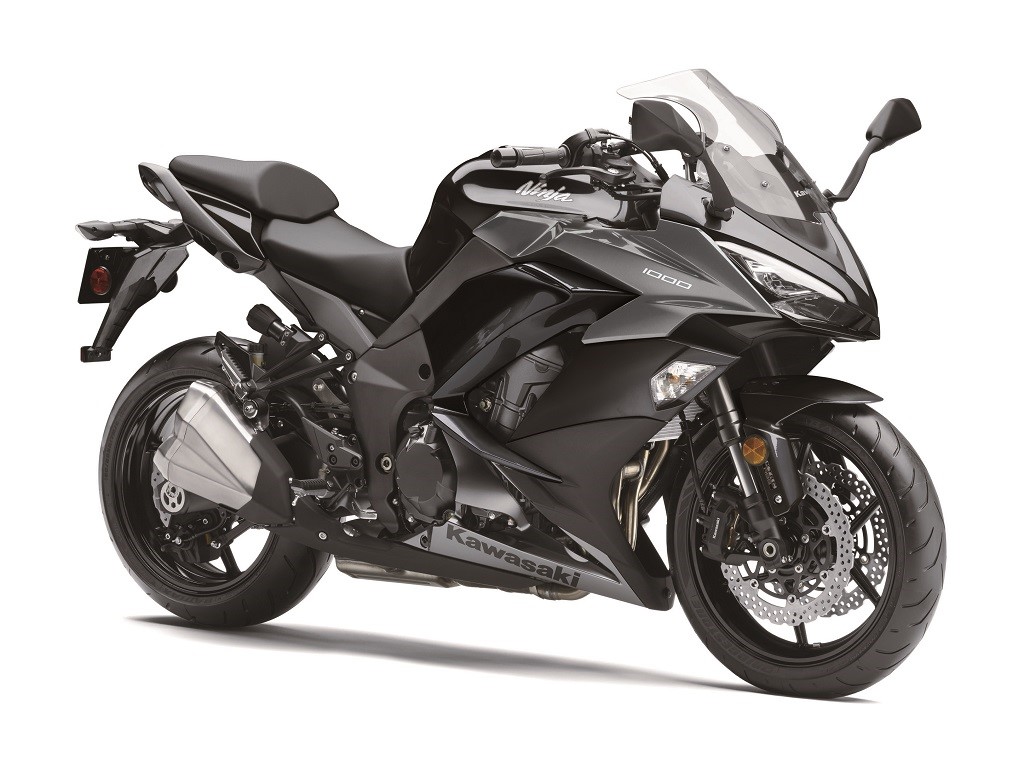 Ninja 1000 is one underdog in the liter class segment. Our Road Test Editor Shiraz was mighty impressed by the motorcycle back when he tested it in 2015 and he termed it as one of the best all-rounder machine available in India. The only big gripe he had with it was the terribly dull headlamp throw and it seems Kawasaki has plugged the issue with an all LED set up in its latest 2017 avatar which was launched at a shocking price tag of Rs 9.98 Lakhs recently.

Let us quickly list few important pointers of the motorcycle… 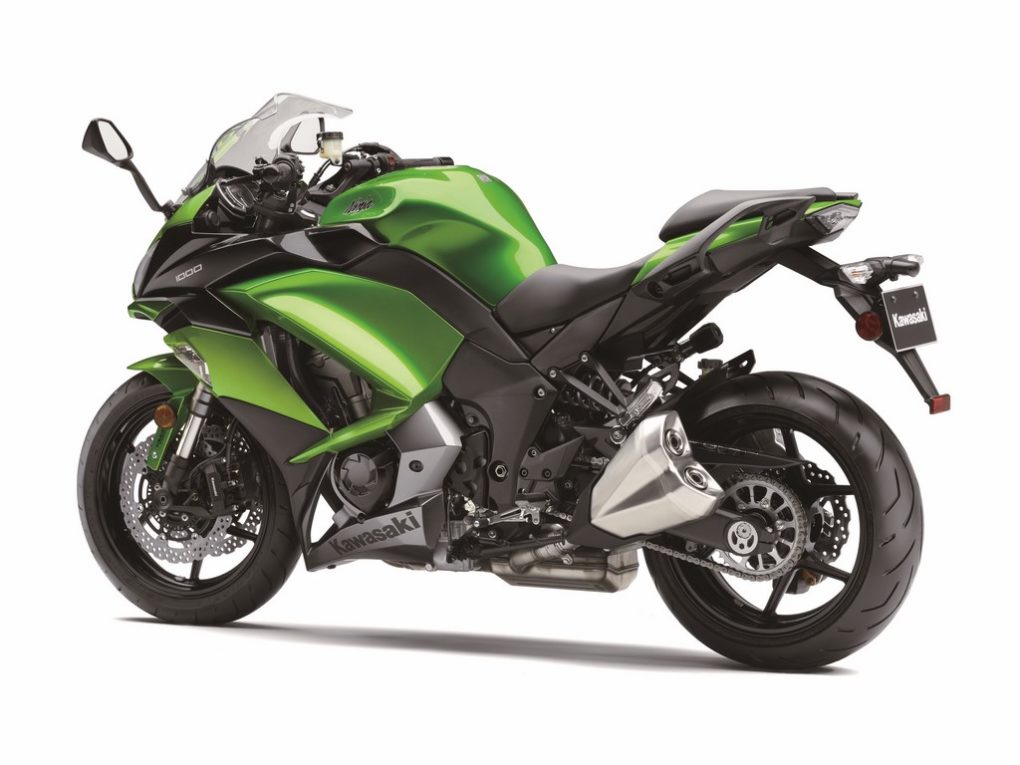 Kawasaki is expected to introduce many more motorcycles in India including the smaller entry level Versys X300 this year. Till we get the 2017 Ninja 1000 for review, you can read road test review of the older version.