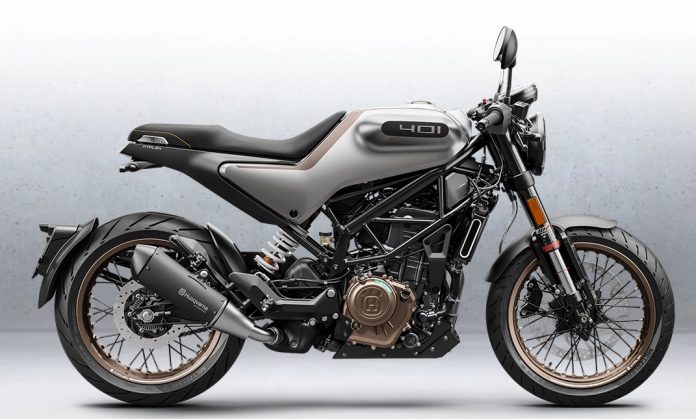 Husqvarna 401 launch update – Though their launch was officially announced for 2020, it appears there may be a minor delay…

In its 37 page long investor presentation, Pierer Mobility, the owner of the KTM and Husqvarna brands, specified that the 401 models will be launched in India within 2020 (details). As a build up of that, we already have seen few test mules getting caught out in the open (check here).

This suggests that there may be a delay in the motorcycles Indian coming but they will be here soon – probably sometime early next year.

SPIED: Is This Husqvarna’s Svartpilen 200 Under Test…?

Both the 401 models are already manufactured here in India at Bajaj’s Chakan facility but are exported to various markets around the world. That means it only needs a change of the gate for Bajaj to open them for our market (obviously along with a few regulation adherences).

The 401s are based on the 390 Duke and use the same 373cc engine that pumps out 43 horses and 37 Nm. These 401s are likely to be introduced in India at a similar price tag – similar to the strategy that KTM followed with the 250s. But the best bit is that they will ask for the lowest amount of money for those 43 horses. In other words, the 401s are likely to be priced lower than all the other 373cc engine based motorcycles from KTM.