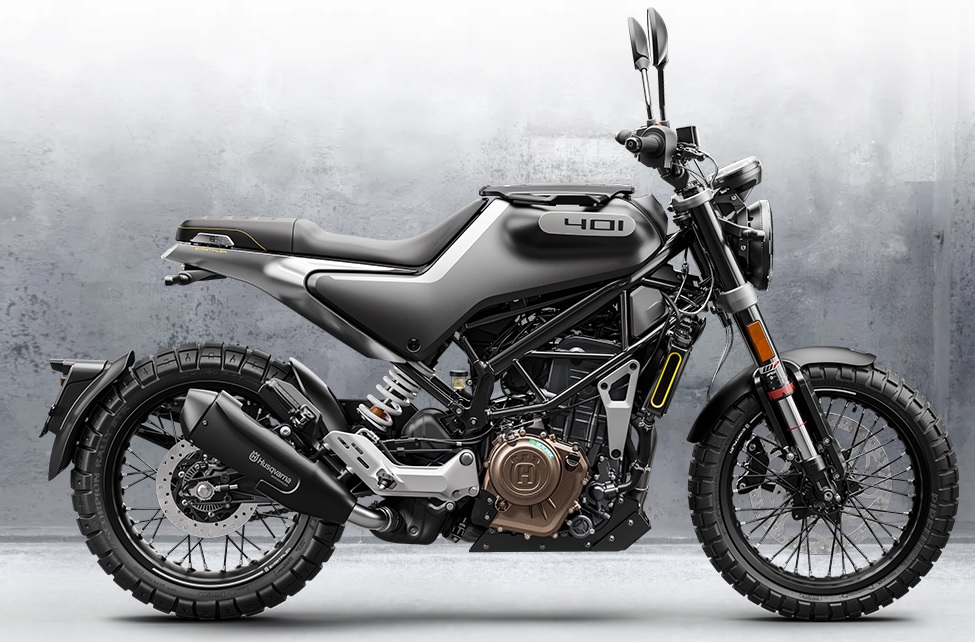 Husqvarna 401 India launch most probably before 14 November. The 2020 timeline has been revealed by the company officially in its presentation…

Now this is interesting! Pierer Mobility AG – which is the owner of KTM and Husqvarna brands, has revealed its plans for the world. In an official presentation shared with the media, it has disseminated a lot of information with respect to its current business, sales, future plans and financials.

In the 37 page long report, a small line caught our attention! It says that the transfer of production of Husqvarna 401 model lineup to India is scheduled for the fourth quarter of 2019 (KTM probably follows Jan-Dec financial year). And then the line reads – Launch in India in 2020!

With only three months left in this year, it will be interesting how will it squeeze the new models for our market. Chances are that KTM will try to introduce them before Diwali (which is on November 14) to latch onto the festive demand. This, then, is an official confirmation from the brand about the launch of the 401 twins in our market.

Like the existing 250s, the 401s also comprise of Svartpilen and Vitpilen models. It was rumored that these 401s will come next year and instead the Svartpilen 200 was speculated to arrive earlier. A test mule was also recently spotted testing around Pune.