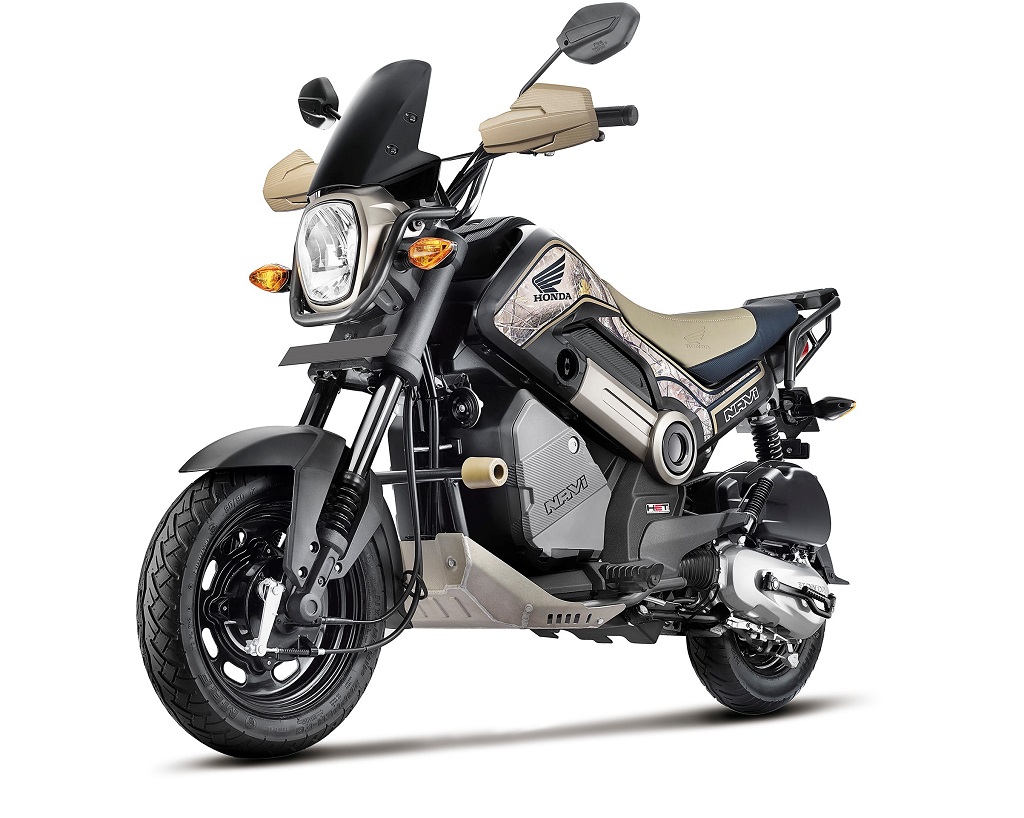 It has again been established that Bobby-like mini bikes do not work in India. Honda’s ambitious Navi project, which is a cross between a scooter and motorcycle, has not really kicked off.

Things become so bad that, according to the official SIAM sales data, Navi registered zero sales (dispatches) for the month of March 2018, down from 620 and 1003 units it managed in the two preceding months. Last year in the corresponding month of March, Navi registered total sales of 503 units. However, Honda restarted Navi dispatches and from 75 units in April it rose to 428 units in May.

In a latest update, Autocar claims that Honda is preparing an updated Navi which may get a digital or digi-analogue console, fuel gauge, some convenience enhancing add-ons along with some styling/cosmetic changes.

All these numbers suggest that Navi has been a lacklustre seller and despite a low price tag and few offers, it has not been able to find many takers, mainly because of its quirky design. For the last many months, it has been Honda’s lowest selling two-wheeler in the volume segment. In fact, CBR250R, which costs five times more outsold the moto-scoot in the months of April and May.

Honda X-Blade Adventure: What is Different?

Expecting lukewarm response, DSK Benelli took the ‘TNT135’ project off after mulling it for India. Honda was also caught testing its mini-bike Grom in India late last year but within a week they cleared that the motorcycle is not destined for our market (details).

The major issue with Navi is that it neither offers the practicality of scooters (carrying luggage) nor the aspirational value of high riding wheels of motorcycles. However, Honda does not have any plans to discontinue the two-wheeler but sales have to pick pace to present it as a worthwhile project. They will be hoping to revive the scooter with the 2018 update. Launch is touted to be as early as next month (which could also be the reason of its low sales/production). Prices may also see a marginal rise…

What do you think could revive Navi’s prospects for India? Will an adventure like variant with a top-box (for luggage) do it?