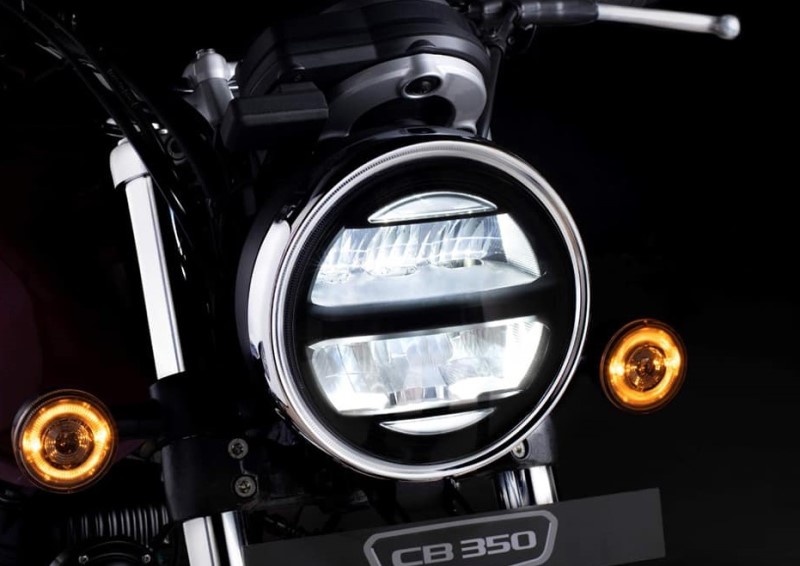 While it will be very interesting to see this ‘CB350 vs others’ battle but are Jawa and Benelli at the receiving end a bit more…?

There is a very interesting major competition that is brewing up in the retro classic motorcycle segment in India. Royal Enfield has always been selling these and currently it has a market share of whopping 90-95 percent. In simple terms out of the 100 such bikes that are sold in the country, almost 95 of them bear the Royal Enfield badge.

This simply means that there is a lot of scope for other makers to sneak in and rob some pie off the Royal Enfield’s share. And many makers have been trying to do this for the last few years – in some form or the other. But direct competition came in when a big conglomerate such as Mahindra joined the party by purchasing and launching the iconic brand Jawa. Following it was Benelli’s Imperiale 400 which was pitted as a better-put motorcycle than the segment leader.

However, the biggest surprise came in recently in the form of H’Ness CB350 from Honda (which I believe is the most shrewd maker in the country when it comes to volumes). This is the biggest attack on the Royal Enfield’s territory and Siddharth Lal and Vinod Dasari, two of the topmost honchos from the Chennai based company very well know that.

And it is evidently clear (and has been spoken about as well) that there will be many more motorcycles that will come out on the CB’s platform. So, who do you think will be the most impacted from Honda’s onslaught.

The first brand that may come to your mind is – Royal Enfield (its Classic 350 and other models). However, I am of a slightly different opinion. It is almost certain that a lot of people who have (or had) this affinity towards classics will hit Honda’s showrooms and success of this 350 platform is almost a given (how much? that can’t be predicted right now)!

If you read this recent interview from Siddharth Lal that Royal Enfield is many steps ahead of the competition (details here), you may mistake him for being slightly overconfident. But if you ask me, he is absolutely correct in his statement. This segment is not just selling motorcycles but an experience overall.

So if CB350 is going to sell, here is how it will naturally go…

So, all of this is set to happen but more than Royal Enfield, I see Jawa and Benelli getting impacted. The reasons are very simple..

Royal Enfield, on the other hand, will surely get affected but not as much as the other two. Honda has chosen to sell the CB from its premium dealership chain which currently has very less outlets. RE has a massive reach and it has sales points in semi-urban and rural areas as well.

So, in the shorter term, I am of the belief that the CB350 may end up hurting the newbies a wee bit more than the very established creator of the segment. However, in the longer run, Royal Enfield will definitely have to safeguard its territory and it will be very interesting to see how will it do it…