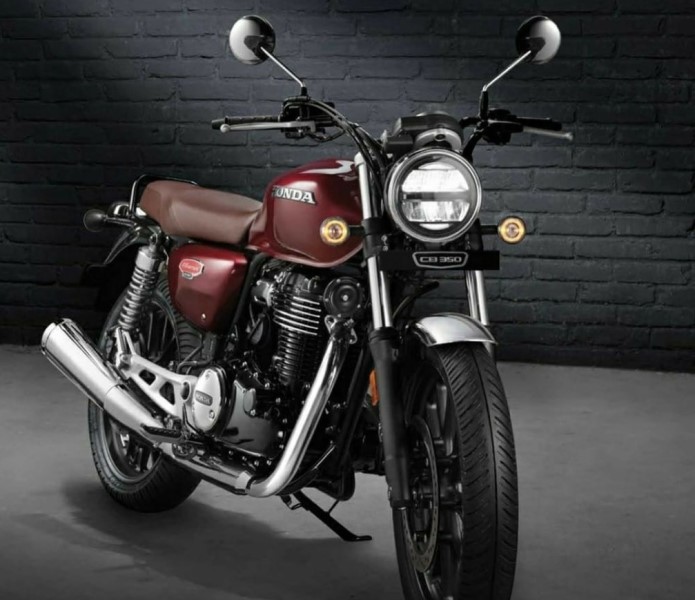 Royal Enfield vs Honda: This fight is worth a watch. RE is working at a war front and is trying to revamp its complete portfolio in the coming few years…

Royal Enfield has been an undisputed leader in the mid-capacity motorcycle segment in India. It holds about 90 percent stake in bikes ranging between 1.5-3 Lakh and has never seen any threat from any other maker whatsoever.

However, this is about to change as the classic motorcycle maker has now attracted competition in this domain – that too from makers such as Mahindra, Benelli, Bajaj, etc. The biggest threat has, however, come when Honda decided to join this segment with its H’ness CB350 very recently.

Earlier Bajaj tried to lure Royal Enfield’s buyers by offering modern technology and superior performance on its Dominar. But Honda’s strategy is an exact replica of what RE buyers prefer. Right from the exhaust thump, to the retro design theme to the basic technology, everything has been inspired from Royal Enfield.

Responding to the direct threat, Siddharth Lal, MD of Eicher Motors, said that “imitation doesn’t work” and added that Royal Enfield is “10 steps ahead of the market“. He added that challengers not charting their own routes and instead following them, will only boost the demand for the original.

These are interesting comments from Royal Enfield and the good thing is that it is already working on a war front and has prepared an all new platform which will spawn a lot of new motorcycles to tackle fresh competition.