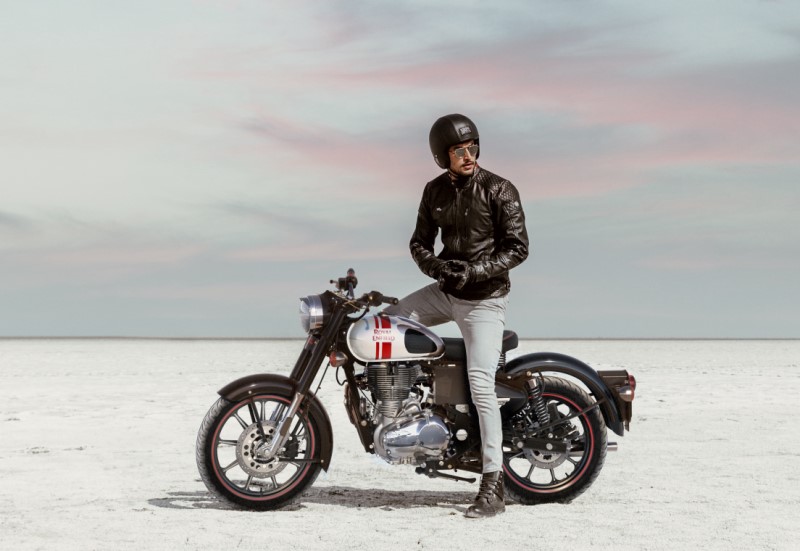 Royal Enfield almost owns the complete space in its genre of middle-weight motorcycle segment, but the competition is serious this time. How will things shape up…?

We all know that Chennai-based Royal Enfield is the largest manufacturer of motorcycles in the middle-weight segment in India. The company has a dominant market share of whopping 90-95% in anything between Rs 1.40-3 Lakh segment, and there are actually no rivals within the vicinity!

Attracted by RE’s nearly invincible empire, many makers are now contemplating trying their hands in similar niche. After Benelli, Jawa and others, the biggest threat that is brewing comes from Honda with its direct rival CB350. But, despite things heating up on the turf, the MD of Royal Enfield – Siddharth Lal, is confident that his company is comfortably placed.

In a recent interview with a prominent portal, he has revealed his thoughts on the emerging competition in the segment. He said that many players have tried to ‘make a dent’ in the market, but most of them have failed. He continued saying that some companies have tied up with ‘international partners’ to have a greater impact, but that is not a ‘guaranteed success methodology’.

RE Takes its Spot Back from Yamaha; But Still Behind Suzuki: Oct 20 Sales

Siddharth believes that while the rivals may come with good products, Royal Enfield is ‘many steps ahead of the competition’, as it is well equipped with the technology and capacity. He is confident in the company’s marketing, sales, service, and distribution network to protect its turf.

Do you think fresh salvo from prominent players will actually impact RE…?