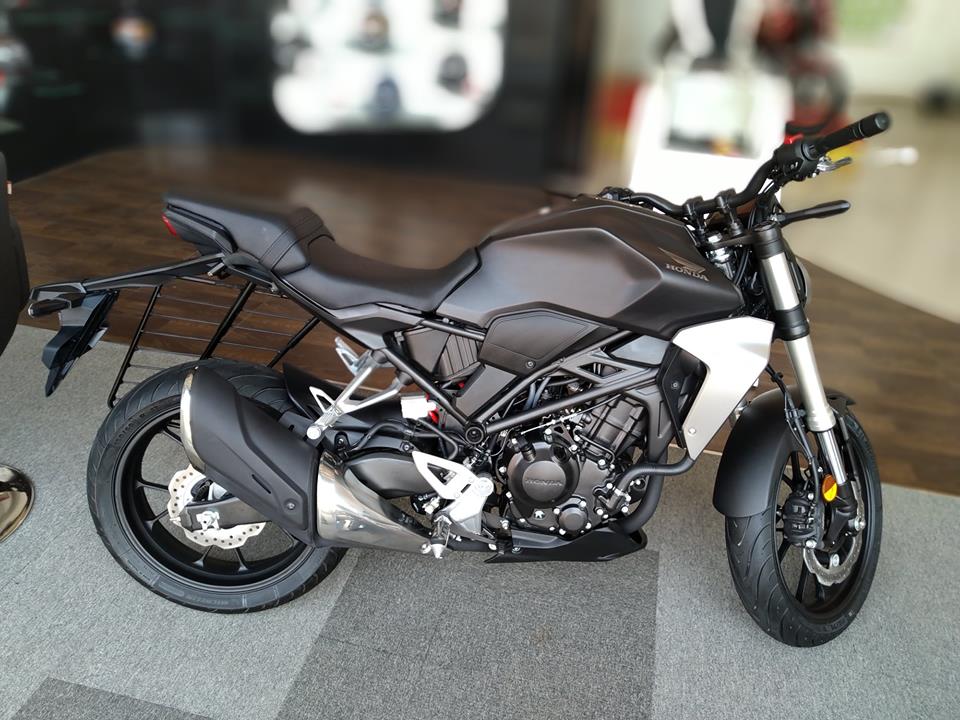 CB300R test rides are also available at the said dealership…

On February 8 Honda officially launched their lone all-new model for India for this fiscal – the CB300R streefighter. Despite being a CKD (it is imported in completely knocked down state) it has been priced at a reasonable 2.41 Lakh ex-showroom pan-India.

Honda promised its deliveries from March-end onwards and ahead of its delivery commencement, the motorcycle has started reaching dealerships. Bimal Honda, an authorised dealership in Guwahati, Assam has posted pics of the motorcycle on its social page. They are calling interested bikers to visit the showroom to test ride the newest 300 in the country.

Bimal Honda is one of the only 22 dealerships that will stock the CB300R for now. Here is the list of the remaining 21 showrooms where you can get a sneak view of the motorcycle. Honda has already announced that they are completely booked for three months and once they settle down with the initial euphoria they will increase the reach of the motorcycle to more dealerships in the country.

India-spec CB300R is slightly detuned when compared to the UK-spec model. There are five more changes between the two models which are listed here. Amidst all this, Honda has revealed the 2019 CB250R/CB300R in Japan which carries very minor changes. It will be interesting to see if the new model makes an entry in India anytime soon.

Honda has also opened bookings of another mid-sizer – CB650R which has replaced the CB650F in India.