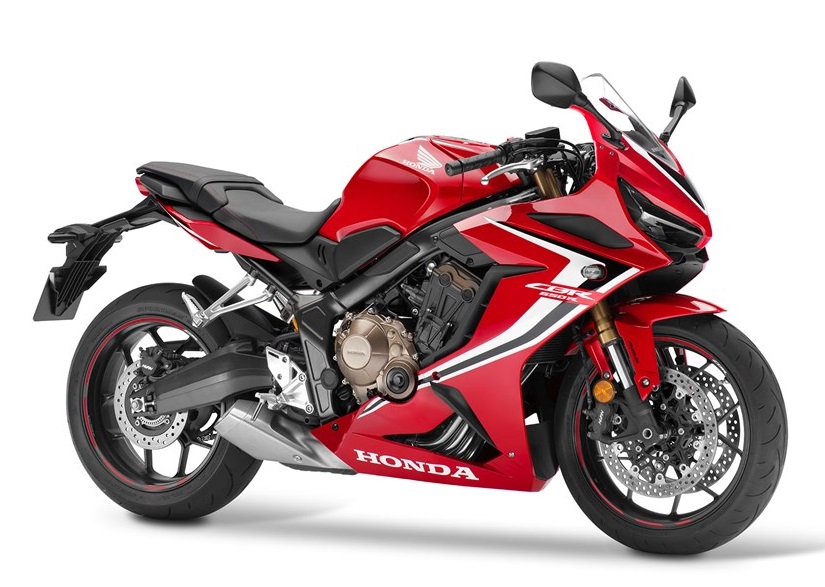 Adding another new motorcycle to its middle-weight segment after the CB300R, Honda, moments back, has announced the official entry of CBR650R in India. CBR650R replaces the CBR650F which Honda had in its lineup and was unveiled at the 2018 EICMA.

CBR650R continues to be powered by the same 649cc inline four cylinder engine but it now pumps out 4 hp more (93 bhp now). The torque has also seen an increment to 64 Nm. The chassis has been altered and many other changes have resulted in a weight reduction of about 6 kilograms. This has meant an 8 percent increment in the power-to-weight ratio.

Since it now comes under the ‘R’ umbrella, power has been concentrated in the second half of the rev range and it can now rev all the way uptil 12,000 rpm which is 1000 rpm higher than the CBR 650F.

Honda has opened the bookings from today and it will be available at all the 22 Wing World dealerships across India at a pre-payment of Rs 15,000. Like the ‘F’, the CBR650R will continue to be assembled in India and Honda has announced a price tag of under Rs 8 Lakh which was expected since the F was last sold at around Rs 7.40 Lakh. It will be available in two colours – Grand Prix Red and Matte Gunpowder Black Metallic.

Launch date or delivery timeline has not been shared but like the CB300R, we expect to see the motorcycle next month which is when more details will also trickle in.