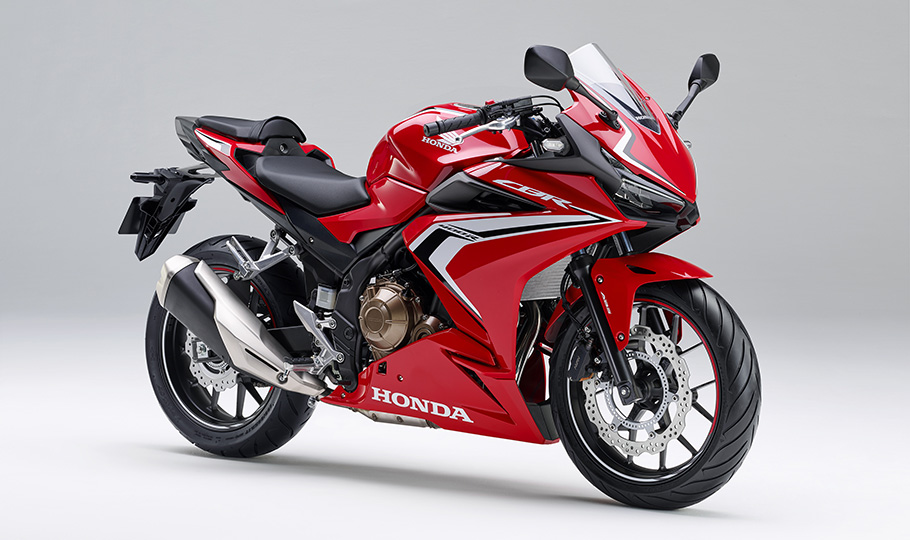 2019 Honda CBR400R continues to be based on the bigger CBR500R. It gets a smaller version of the same engine. We share the details…

Honda has some real brilliant machines in its international line-up and we are specifically talking about the affordable segment. However, their complete focus on volumes in India has just not allowed them to look further. But with the upcoming launch of the CB300R, things do look positive from the brand.

Another motorcycle which we have added to our – ‘We want in India‘ list is this – the new 2019 CBR 400R. A rival against Ninja 400, it was recently unveiled by the brand in Japan.

Poor Sales: CLIQ & Navi Turn Out to be Big Flops for Honda

It has been priced at 793,800 yen which translates to about 5.20 Lakh in Indian Rupees. The 400cc CBR range also comprises of a naked version as well as an adventure version. The new CBR400R will be made available from 22nd March in Japan. When and if it will go to other markets is not known at this point.

In comparison Ninja 400 produces 49 PS of peak power but at a higher 10,000 rpm and the same 38 Nm of max torque. Kawasaki sells the Ninja 400 at an astronomical price tag of Rs 4.69 Lakh which has resulted in lacklustre sales.