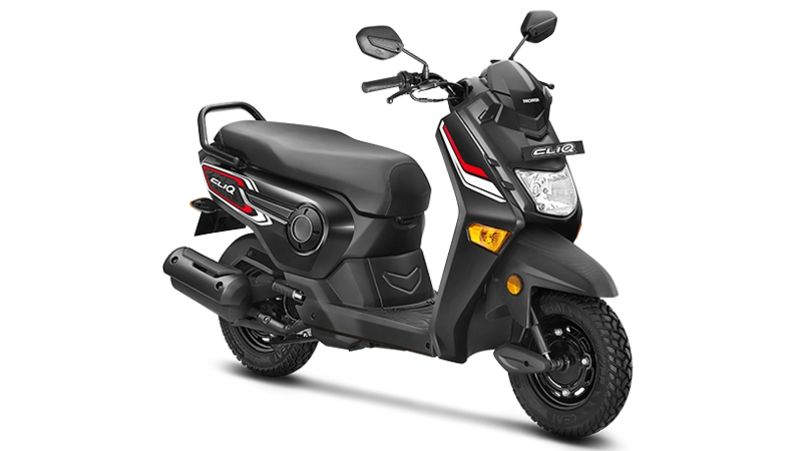 Honda Cliq sales have never picked pace and it has been one of the lowest seller for the brand since its inception. Similar is the case with Navi…

I still remember the fanfare and grand preparations Honda did to announce the unveiling of Navi at the 2016 Auto Expo. They had created a separate podium for it but we actually respect them for trying something different.

However, despite multiple attempts by the brand, Navi – the cross between a scooter and a motorcycle has not seen any kind of movement worth mentioning. In the last three months of sales data we have, it has amassed only 392 units of dispatches. In the month of November 2018, it fell to a single digit! And this is despite the fact that it is the cheapest product in Honda’s portfolio.

Another bad case for Honda is their this fiscal’s launch – CLIQ. Targeted at the rural customer base, Cliq is a quirky scooter without a lot of bells and whistles. It is bare basic, shares underpinnings with Activa but is priced significantly lesser.

Despite all of that, Cliq has not seen any success at all. In the last three months of sales data, Honda could only dispatch 1160 units of the utility scooter! Like Navi, Cliq also fell to double digit numbers (96 units) in the month of November 2018, which are probably its worst ever figures.

There simply doesn’t appear to be a pull towards Cliq. We do not remember if anyone has ever asked us – “Which scooter should I buy – Cliq or model x“. Even if we talk about the rural buyers, who are considered to be relatively more price conscious, they are keeping a distance from the scooter.

However, from the signals Honda has given, it appears that both these products – specially the Cliq will continue to be on offer and they will want to look back at its performance in the mid to longer term to take a final call on that. They hope that the rural market will start picking this scoot in the times to come…

What do you think – what went wrong with Cliq?