Unicorn 160 sales never got going and Honda is just dragging the motorcycle for namesake!

Honda had planned to replace the very successful Unicorn 150 with an upgraded and more powerful model and the Unicorn 160 was born four years ago. However, soon Honda’s sales in the 150 cc segment started falling and it became evident that the new motorcycle was not accepted well by the masses.

Honda tried to push it by various measures but nothing worked. Finally, after giving it more than a year, they were compelled to bring the original Unicorn 150 back into the market (report) around mid 2016 and results started pouring in thick and fast. Quickly, Unicorn 150 started gobbling up sales and that motorcycle is doing phenomenal numbers (20,000 to 28,000 units monthly) today! 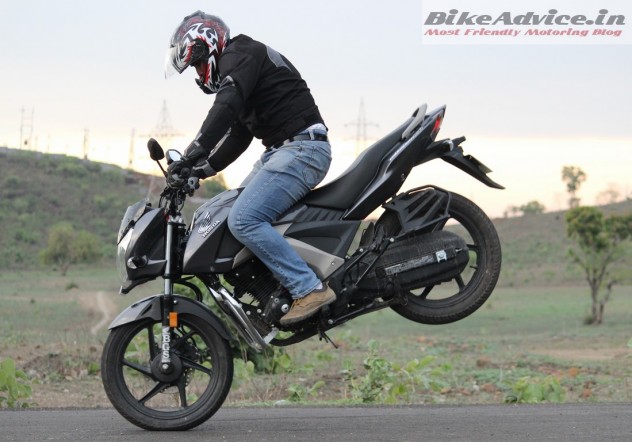 But that is not as cool as it sounds if you are somebody from Honda’s thinktank. This has meant a complete demolition of the new Unicorn 160 which has barely been able to attract attention. For reference, it sold only 85 units in the last three months – before registering zero units in the month of November!

We know Honda juggles its production lines but a consistent drop in the sales of the Unicorn 160 only means one thing – it has faded, quite fast (and some may argue that it never got going!). Considering other 150-160s from Honda, Unicorn 160 is a drab seller and it deserves to be discontinued; just that Honda is dragging it for unknown reasons. But it seems that the game may just have gotten over for the motorcycle which was neglected by the masses, since it looked “too utilitarian“!

Apart from Unicorn 150, the new XBlade is doing pretty well with 5000-8000 monthly units but they have come at the cost of Hornet’s numbers.