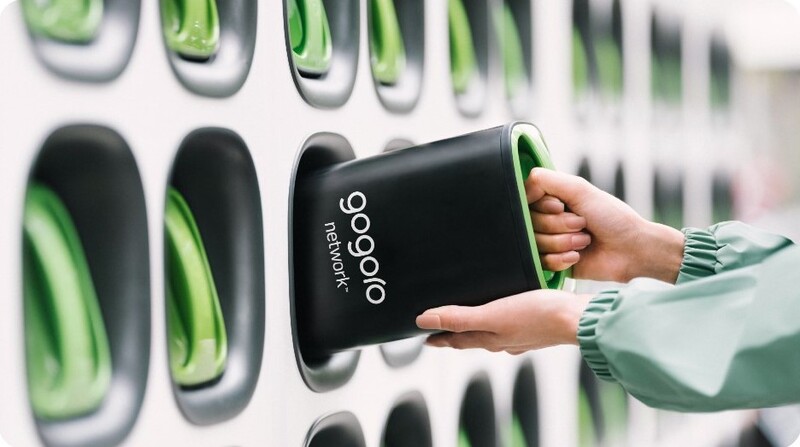 So, when Hero MotoCorp decided to enter the Electric two-wheeler mobility sector of India, they took it very seriously and partnered with the only battery-swapping experts in the world – Gogoro.

Hero MotoCorp and Gogoro partnership were announced back in April 2021, where Hero announced that they will be utilising  Gogoro’s battery-swapping tech and will also be establishing battery-swapping stations, similar to how Gogoro have created a large network in their home country of Taiwan.

Through a press statement, Taiwanese Gogoro have announced a press conference scheduled for November 3 to share their India-related plans. What the announcement could be about – we don’t know yet, as no information or whispers are floating around in the ether.

Our best guess is that Gogor could be announcing their plans of bringing their expertise in battery-swapping tech to the Indian market, to further evolve the already expanding EV two-wheeler market of India. They might be sharing their plans of establishing a battery-swapping station network in India to facilitate the current gen of swappable-battery scooters, mainly Hero Vida V1, and announcing plans to assist & encourage other manufacturers to look into & adopt this next-gen technological feature.

Also read –  Energica Planning To Enter India By 2024; Discussions On With Big Names

It is also expected that Gogoro might be announcing the introduction of their own range of electric scooter, which the company call Smart Scooters. Presently, Gogoro is offering as many as six electric scooters in their home country of Taiwan. They are –

Back in May, just after the Hero-Gogoro partnership announcement, the Gogoro Viva name was patented in India, suggesting that Gogoro’s cheapest utility electric scooter could enter India very soon.

The Gogoro Viva is a compact utility electric scooter with a minimalistic design. It is offered in two variants – keyless and basic. The Viva is powered by a motor which produces 3KW of power and 115 Nm of torque. It has a range of 85 km and weighs just 80 kg, including the battery. Prominent features include an LED headlamp, unconventional design, smart sensors, Synchronized Braking System (SBS), etc.

Furthermore, Gogoro is not sitting idle and enjoying their accolades, they are hard at work to further evolve the charging system of the electric scooters. Recently they announced World’s First Solid-State Batteries which they claim are fire-proof and will end the era of EV fire incidents.

The new solid-state Gogoro battery pack prototype, which is still under development, is said to have boosted Gogoro’s current capacity by nearly 40%, hiking it from 1.7 kWh per battery to an impressive 2.5 kWh. And more important than this, the company claims that solid-state batteries have a big advantage over Li-ion batteries – they are virtually Fire-proof.

It is very promising to see and understand the constant improvement and development of various means of charging technology which will slowly add up in time to offer solutions for charging anxiety we all are going to face once the adoption of EVs accelerates even further.