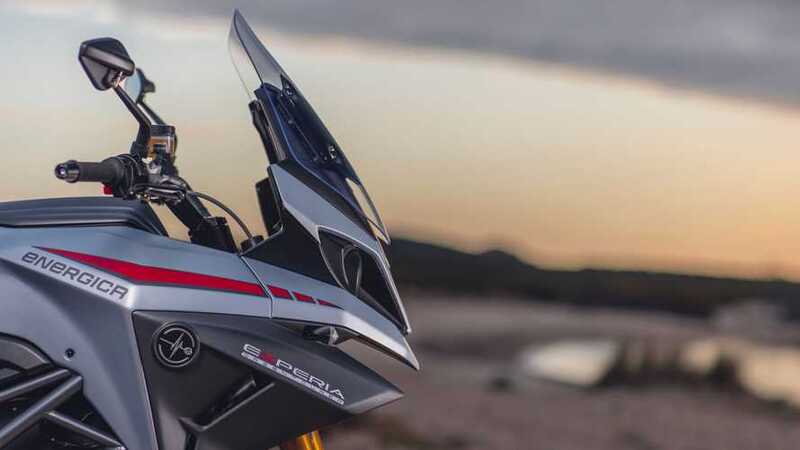 Energica Motor Company is a revolutionary Italian Electric Motorcycle manufacturer and is the company that created the miracle Electric Tourer Motorcycle – Energica Experia – giving us riders hope for a better riding future with the shift to electric mobility.

Now, the very same Energica Motor Company is planning to enter India in the next two years, i.e. by 2024. This piece of news has been confirmed by Ms. Livia Cevolini (Founder & CEO, Energica Motor) herself while interacting with an Indian news portal.

She shared – “The company has received several interests from OEMs in India.” – but remained tight-lipped when asked which OEMs (Original Equipment Manufacturers) have reached out to them. She only mentioned that the OEMs that have reached out are ‘Well-established Players’ in the Indian motorcycle market.

Also read – Could This Be Mahindra’s New Electric Scooter??

Though many are not well versed with Energica Motor as a company in India, overseas Energica is considered to be a powerhouse among the electric manufacturers, even though the company is still considered small among all the competing companies.

Presently, Energica is producing and selling 4 models globally – Energica Experia, Energica Eva Ribelle, Energica Ego & Energica EsseEsse9. All of these models are offered as premium no -compromise machines filled to the brim with tech features such as Fast charging as standard and are competing directly with the market-leading ICE counterparts.