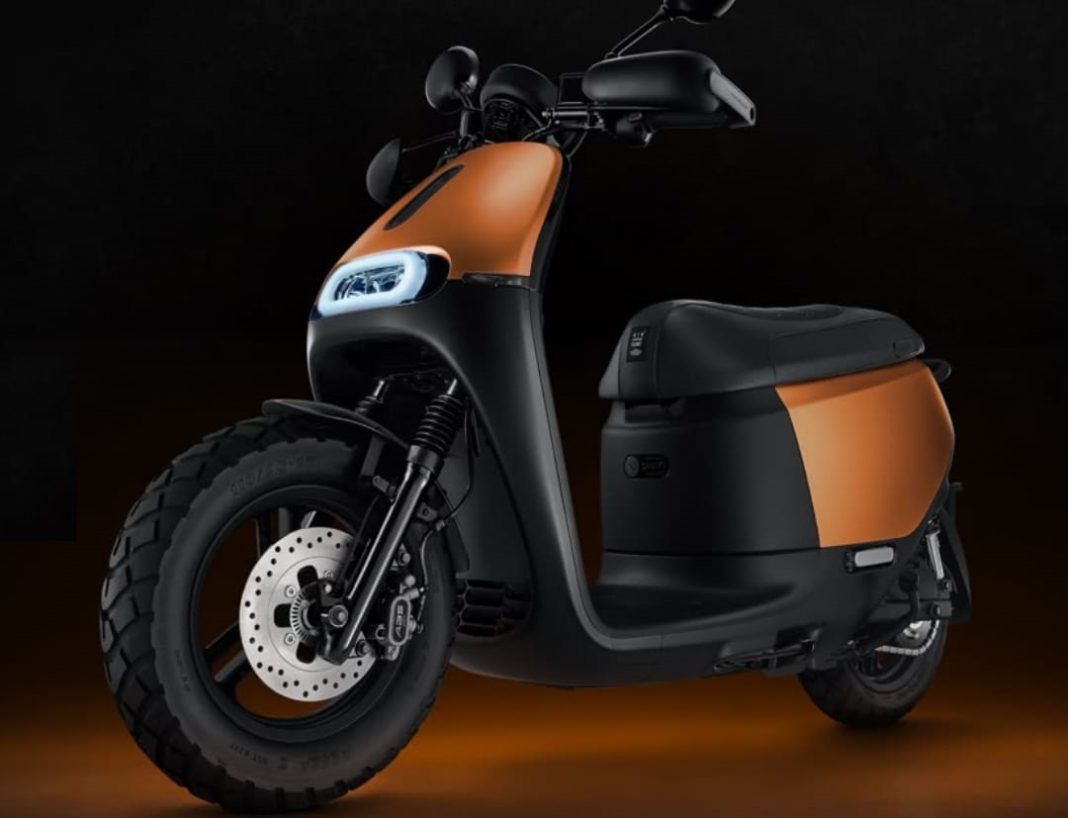 In what comes as a big development, country’s largest ICE 2-wheeler seller Hero MotoCorp has partnered with Gogoro towards its goal of moving into electric vehicle spectrum. There was a family agreement that prevented Hero MotoCorp to use the ‘Hero’ tag to venture in the electric 2-wheeler space. However, there seems to be a new understanding on this front as Hero has said earlier that it will launch electric vehicles under its moniker.

Hero’s partnership with Gogoro is going to help massively as the Taiwan based company is a large battery swapping network. It informs that it has over 3.75 Lakh riders and 2000 battery swapping stations which swap more than 2.65 Lakh daily battery swaps. It has performed more than 174 million battery swaps till date. According to its website, it also has five very interesting electric scooters in its portfolio.

It appears that rather than bringing Gogoro’s scooters to India, Hero may only be looking at using its Network Program including intellectual property, intelligent drivetrains, controllers, components and smart systems. This appears to be the correct way as Hero can focus on its strength – ie to produce suitable products for our country and let this partnership take care of the other important aspect – of range anxiety.

Hero SHUTS its Manufacturing Plants Due to COVID

Large manufacturers like Bajaj (and even TVS) are not focusing on these peripheral aspects and have introduced electric vehicles with a hope that the market will evolve and come to a respectable size before they would want to spread their resources here. If you want to take a look at how many Chetaks and iQubes have been sold till now, you can check this story.