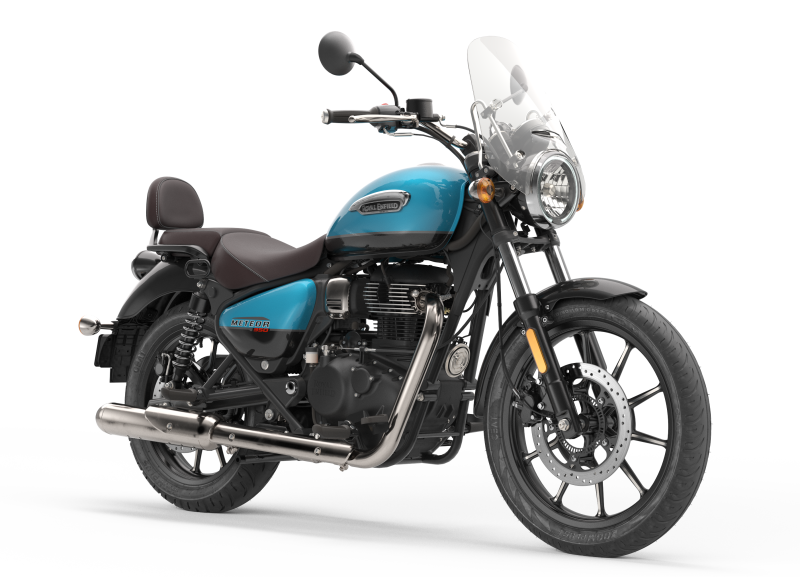 CB350 vs Meteor 350 sales – this battle has just started. RE has an upper hand at the moment but will the Honda fight back…?

Royal Enfield is not just the largest manufacturer of motorcycles in the 251-500cc space but it has an insane share of whopping 95 percent here. You can check out its sales numbers against rivals in this story.

However, there is no denying that the competition is increasing from all cylinders and this time the threat is real – because it comes from one of the smartest manufacturers in India – Honda. Honda has introduced its CB350 bang against the REs and it follows a very similar, tried and tested success formula.

In a recent story we discussed how the H’Ness has started on a wonderful note. This retro classic outsold Dominar 400 and Himalayan combined in the month of November. You can check out the numbers here.

However, arch rival Meteor 350 has started from an even better pedestal. Let us have a look at the comparative numbers for the month of November.

As you can see, Meteor outsold the CB by a very significant 2964 units. This was CB’s second month of dispatches and quite obviously the tempo is high for both the models.

The issue with CB350 is that it is being retailed from very limited dealerships as of now, whereas, the Meteor has the liberty to be sold from a lot more touchpoints.

These are very initial times for both these new-generation retro models. Although not direct rivals in absolute terms but this battle between them will be worth a watch…