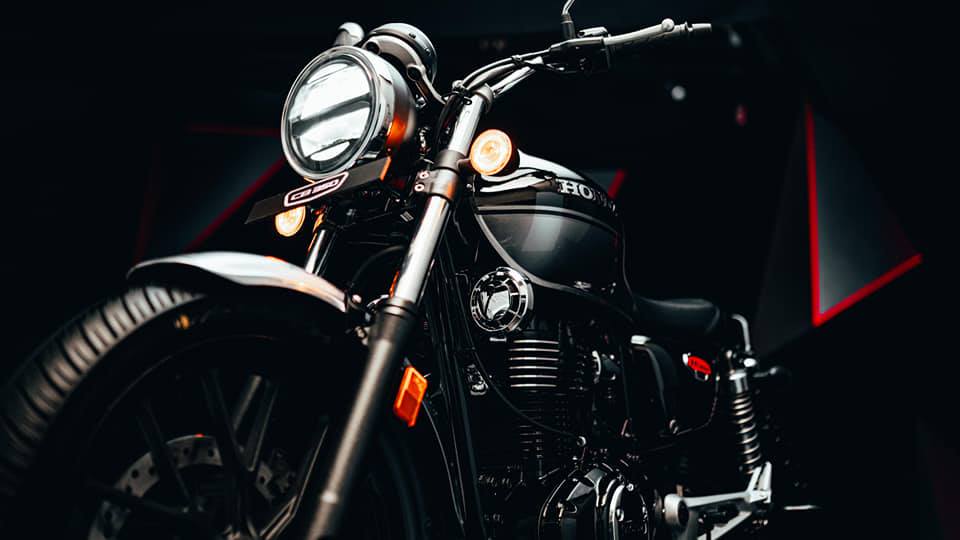 Honda officially launched its H’Ness CB350 in India at an event on 30 September 2020. It was a direct attack on the Royal Enfield’s territory but from a very little dealership base of less than 50 showrooms.

So, how good has been the response? Has all the hype turned into sales or not…? Here are the numbers…

In isolation we may not be able to decipher how good (or bad) are they. So, let me list a few motorcycles that reported lesser numbers than the CB350 in the month of November 2020…

So, now you know how impressive these figures are. This list includes motorcycles priced around the CB350 and the classic roadster has beaten all of them comprehensively.

Overall, in its two months of sales CB350 has done 5357 units till now. These are definitely impressive numbers and if Honda can sustain or grow the momentum it can definitely make inroads in this segment that is dominated completely by Royal Enfield.