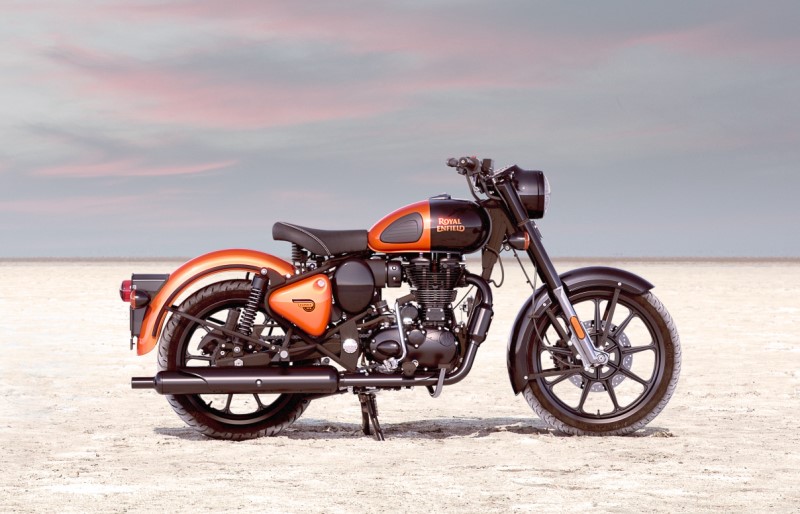 There have been a lot of talks on how competition is growing around Royal Enfield and how it can ‘kill’ the brand, blaa blaa blaa! But the question is – how big is Royal Enfield in this predominant segment of 251-500cc?

First, let me list all its competitors that range from Honda, Kawasaki, Yamaha, Mahindra, TVS and the most prominent KTM (including Bajaj). Jawa and Benelli also play in this segment but they do not share their sales numbers with SIAM.

So, you see there is a real long list of motorcycles and manufacturers that compete for a slice of this segment. Different genres of motorcycles include – retro classics, adventures, streetfighters, full faired supersports, etc. Now, let us list the sales numbers for this financial year ie from April 2020 to November 2020.

Now if you see, this list includes a lot of big names like the 390 Duke, Dominar 400, Honda CB350, Apache 310 and many others. But look at those numbers from Royal Enfield. At 3.11 Lakh units it holds a whopping 95 percent market share. This tells you the sheer size and how magnanimous this brand is!

In simple terms, there is nothing that can even come close to the current might of this Chennai-based brand – at least in the short term. It almost has a monopoly in anything that costs around Rs 1.5-2 odd Lakhs. And then it is also building up in the 500-800cc segment with its twins.

The all-new Meteor 350 has already been introduced in the market and it’s platform and engine will be used on many of the existing and upcoming models (including the super seller Classic 350). In a surprise move, the company was also caught testing an Interceptor mule with a single exhaust. It is a possibility that it may be working on the smaller, more affordable Interceptor 350 (check spy pics here). And then there are a whole lot of test bikes that have already been snapped on the roads.

SPIED: RE Himalayan Spotted Testing: Is it the 2021 Model?

So, despite being such a massive leader in the market, the company is on its toes to not let even an inch go away. Getting envied by such dominance, many big makers have tried their hands in this segment but have not really been successful.