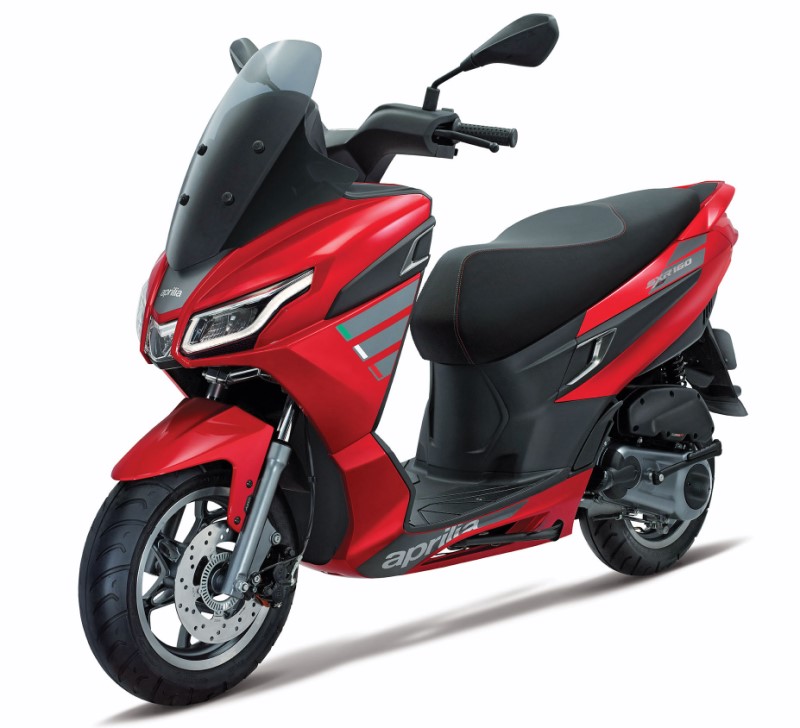 Aprilia SXR125 launch may have been delayed by a couple of months from the originally planned timeframe. We discuss its details & expected prices…

Suzuki hopped onto the maxi-scooter bandwagon by bringing its internationally acclaimed Burgman brand to India. However, it downplayed the game by bringing a small capacity (125cc) Burgman Street. Initial excitement in the product was high but many people have complained about the scoot sporting thinner tyres hence looking disproportionate. Suzuki has confirmed that it will bring a 150cc version of the scooter in the market as well.

Aprilia, which has kept itself, in the higher spectrum so far, also announced direct rivalry against Suzuki as it showcased its maxi-scooter SXR 160 at the Auto Expo in Noida. Interestingly, the scooter has been confirmed for our market around August/September period (here are more details).

Aprilia has also confirmed that it will make its smaller 125cc version – SXR 125 – a strategy that the company has followed successfully with its SR range of sporty scooters as well. The SXR125 will directly rival the current Burgman Street, even in engine size.

Aprilia announced the introduction timeframe of the 160cc version but it did not share any specific timelines for its 125cc version. In a latest update, Diego Graffi, CEO and MD of Piaggio revealed that the company has been forced to extend the development time of the scooter due to the ongoing lockdown. It will now be launched around January 2021 at the earliest.