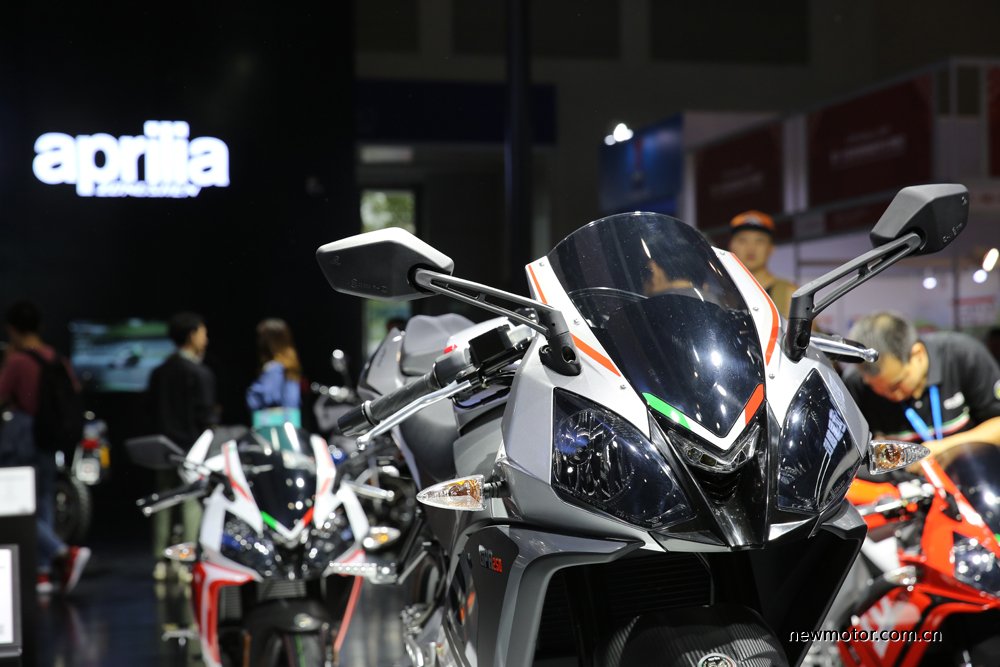 Upcoming Aprilia motorcycle is now expected to be 250-300cc and though it has been delayed it is under works as revealed by the company CEO.

It all sparked with the showcase of the two very interesting 150cc concept motorcycles at the 2018 Auto Expo in Noida. The Tuono 150 and the RS150 got people hooked to the Aprilia brand and there have been frequent developments on this front.

Diego Graffi, CEO and MD of Piaggio India (parent brand of Aprilia) has, time and again confirmed that they are building smaller capacity sports motorcycles for our market. The spotting of the GPR in India further added fuel to fire and there were a lot of hopes from Aprilia in this Auto Expo (considering that it was a part of the only two major two-wheeler participants of the Auto Expo). However, it focused on its scooters and did not reveal any motorcycle.

In a latest update an online portal claims to have interviewed Diego and he has confirmed that the production version has been delayed. The report reveals that the model will not be India-only and while the focus would definitely be us, but it will be a product(s) for few other markets as well where ‘cost’ is a key factor.

Aprilia recently introduced the GPR 250 in China and the Indian model may use a similar platform or at least be an inspiration from it.