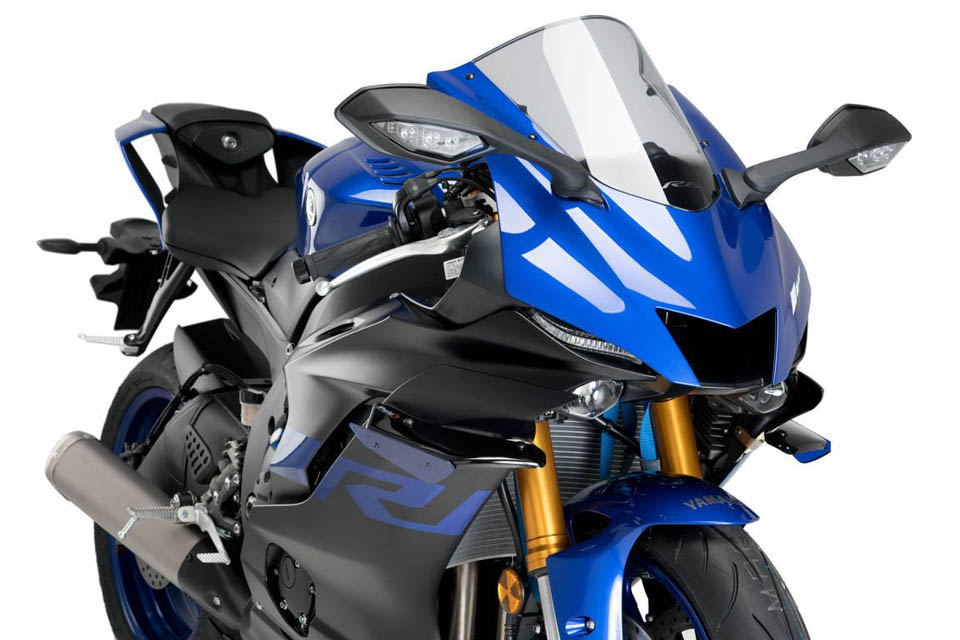 Yamaha R25M could be the name of the company’s four cylinder quarter liter motorcycle. In fact Honda may also be considering something similar…

The Japanese automaker, Kawasaki, recently changed the game by launching the most powerful 250 cc motorcycle in the world – the ZX-25R. We last talked about it yesterday when we shared its video doing top speeds of whopping 187 km/h. You can check it out here.

It is not known how will the sales performance of the baby ZX pan out but it has created quite a stir in the market, for sure. Everybody, including rival manufacturers, have stood up and taken notice. In a latest update, it is being rumored that another Jap automaker – Yamaha, may be warming up with its 250cc 4 cylinder motorcycle.

Not only Yamaha, even Honda may be working on the same concept and the resultant motorcycle could be called as CBR 250RR-R, but in this case, things are seemingly in the nascent stages. However, Yamaha seems to be developing the motorcycle for a while now. Remember, the first sneaks of ZX-25R were out way back in 2014. You can read our story on that here.

In fact, it is being said that Yamaha’s version could be called as YZF-R25M. As you may know, Yamaha uses the letter ‘M’ on its premium versions of motorcycles. For example, the R1M is the sportier version of the liter class R1.