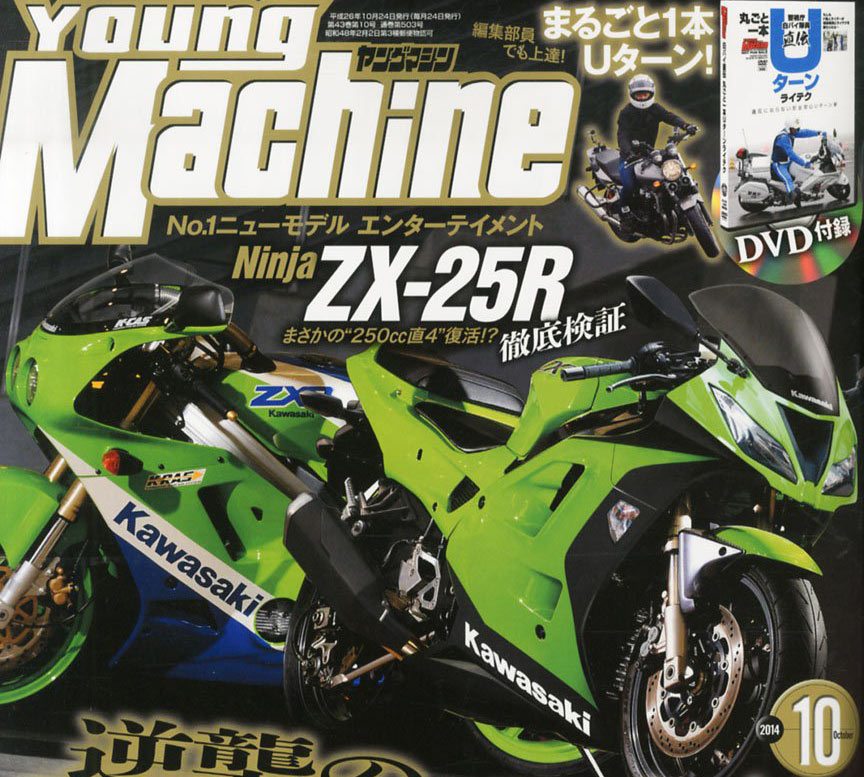 Much seems to be happening in the quarter litre motorcycle segment. While India is a land of single cylinders, we have, very recently opened up to something more than that! 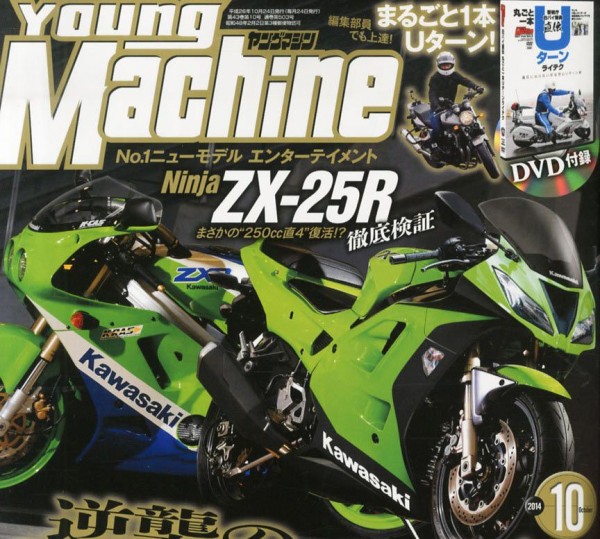 While we are on this topic of cylinders, let us refresh your memories a bit. When the whole world was going gaga about a certain twin cylinder quarter litre motorcycle by Yamaha, which we now know as the R25, Kawasaki seemed to be shunning away from all the noise and working on a four cylinder quarter litre Ninja. Yes, a four cylinder 250cc when they are already out in the market with a new mono cylinder 250cc engine, as well!

Meanwhile, Young Machine (via TMCBlog), a Japanese motorcycle magazine, has released renderings of a Kwacker in green, and is calling it the ZX-25R, the new four cylinder Ninja!

It is also rumored that the next quarter litre Ninja would feature tiny twin head lamps like the Ducati Panigale. If that is indeed true then the ZX-25R shown here is not very far. It also features thin head lamps which are swept back to tame the evilness a bit.

This being 2014, the new 250cc Ninja will also feature a fuel injected air-fuel mixture supply system which will allow the power to be refined and more linear. Throw in a few high performance parts and the bike will score way above its competition. The only problem- don’t expect the bike to come cheap!