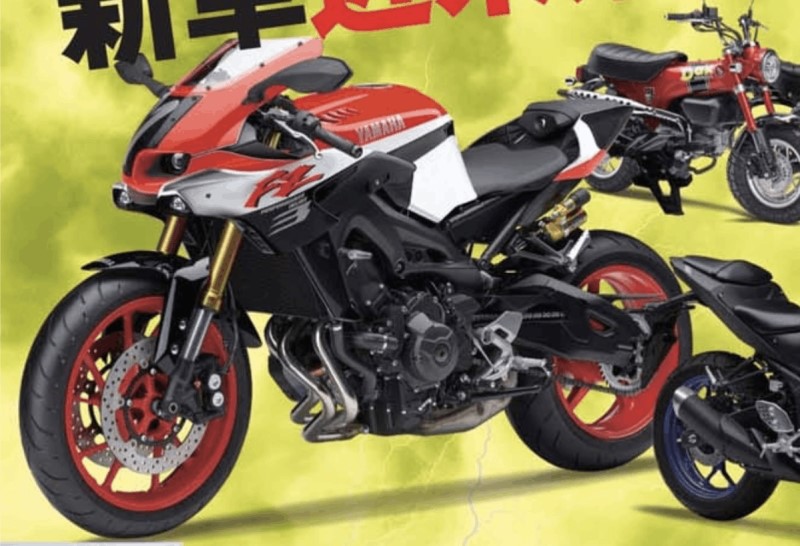 Rumor of a new Yamaha faired MT09 model has surfaced along with its rendering. The model could be called as FZ750…

Young Machine is a popular Japanese magazine and it has often leaked info much ahead of others. In line is this new rumor from them – the new-generation FZ750!

The mag claims that Yamaha is working on a new neo-retro mid-size motorcycle which could be called as FZ750. If true, this would be the reincarnation of the FZ750 name plate which was under production in the 1990s.

It has also shared a speculative rendering of the probable motorcycle which has a half fairing and immediately reminds us of the Suzuki Katana (which was also brought back to life recently).

The magazine says that the new FZ750 may be based on the MT-09’s platform. It may share the engine as well. The current MT09, for reference, produces 115 hp of peak power and 87.5 Nm of max torque from its 3-cylinder, liquid cooled, 847cc, DOHC engine.

The hypernaked MT09 is one of the high selling models for Yamaha and a semi-faired motorcycle based on it is expected to do equally exciting.