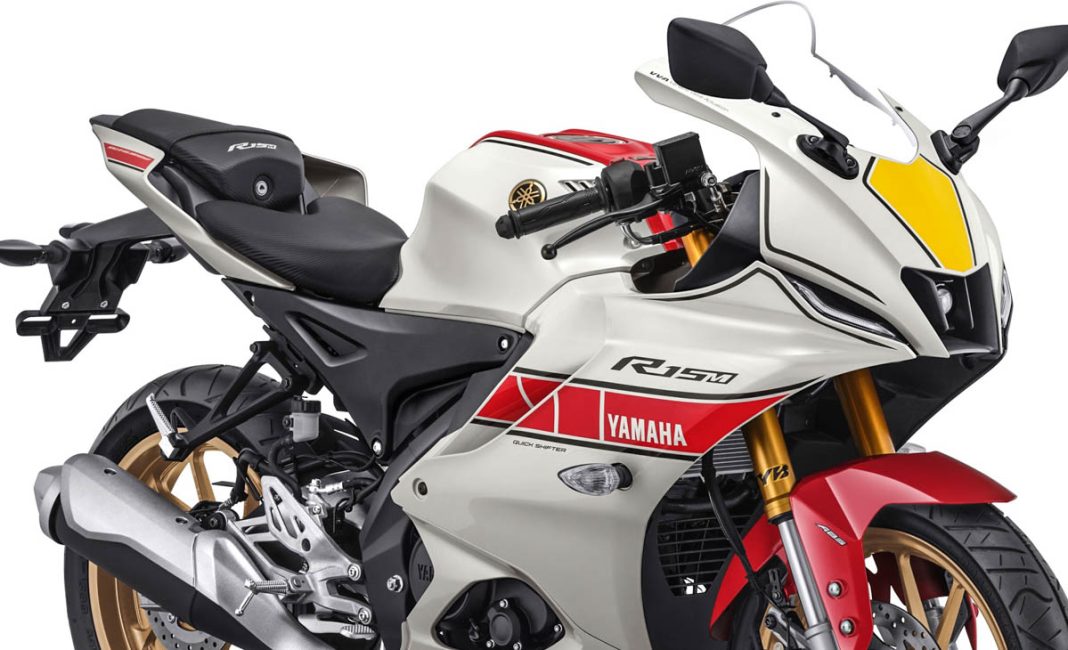 Earlier in September 2021, Yamaha surprised everyone by launching the new R15 V4 in India – a model that was styled completely different from the V3 (that still does not look dated). The newest version has now gone global and Indonesia is the second country to get the new motorcycle and both the variants are available there.

Let’s talk about the Indonesian models of Yamaha R15 and R15M:

The Surprising Difference – The Engine:

A major difference between the Indian version and the Indonesian spec R15 is the engine output. Since, Indonesia doesn’t have strict emission laws like we have in India, it gets the R15 which churns 19.3 PS of power and 14.7 Nm of torque. These are the same specs as the Indian BS4 R15. In its BS6 tune, the R15 V4 churns 18.4 PS and 14.2 Nm.