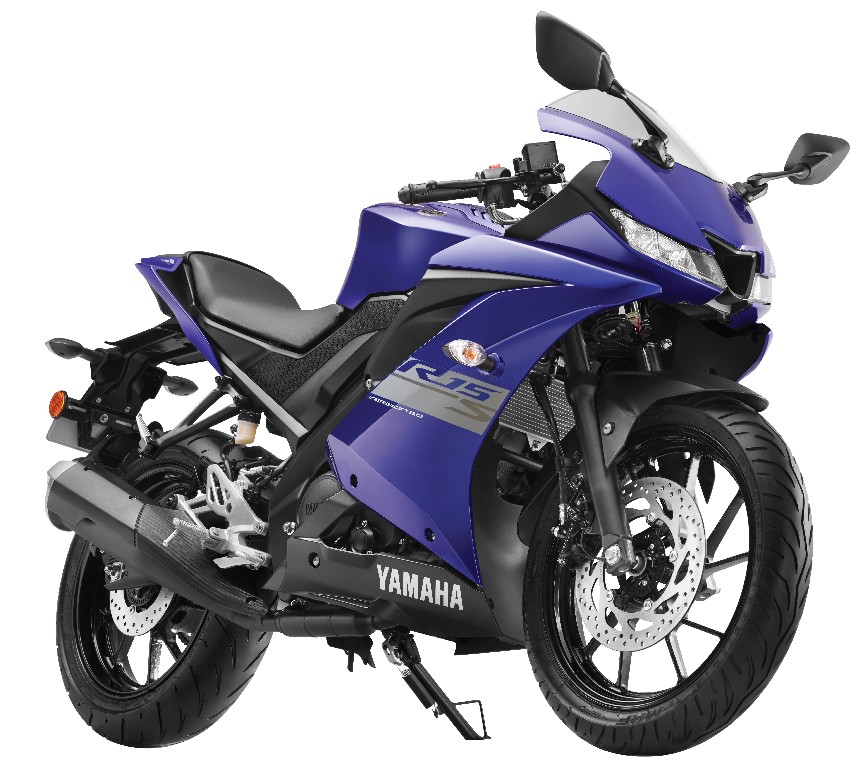 Yamaha R15S price is over Rs 13,000 lesser than the entry R15 V4 and that is the basis of this new-old motorcycle variant…

Barely a few days back, a leak suggested that Yamaha may be considering bringing the R15 V3 back in the market and here we have the official press note landing in our mailboxes moments back.

Dubbed as the R15S Yamaha has brought back the R15 V3 in the market. The only noticeable change that the company has informed is about its unibody seat. This is a similar strategy that the company adopted with the older R15 as well.

Motofumi Shitara, Chairman at Yamaha Motor India, said that their reserach showed that there are customers who want relatively comfortable pillion seats and this model is specifically targeted at them.

More aptly, Yamaha want to offer a more affordable entry point in the R15 range that has seen a dramatic increment with the launch of the V4.

Yamaha is offering the ‘S’ variant in only the Racing Blue color and it is cheaper than the entry R15 V4 by Rs 13,200.

Features that were seen on the R15 v3 like Dual channel ABS, Assist & Slipper clutch, side stand with engine cut-off, LCD instrument cluster, etc continue to be on offer. However, traction control and other stuff has been kept limited to the V4 only.