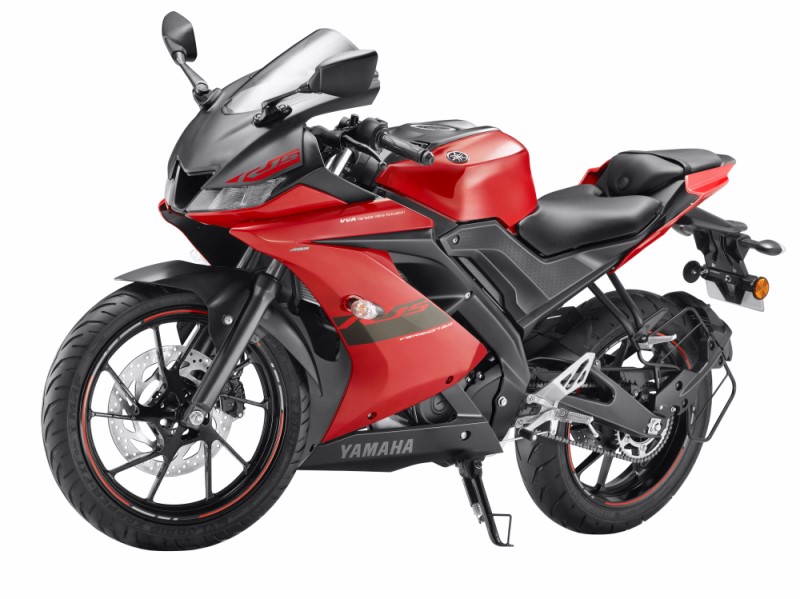 Yamaha R15S launch will give the company a much wider price band to play in, hence increasing the possibility of increased sales…

Yamaha took the game several notches ahead with its R15 version 4 that was introduced recently. It now comes with some hefty features that are often seen on bigger, costlier motorcycles. However, that also means that there has been a fair bit of upward movement in terms of price.

That brings us to this recent interesting development. The Jap has homologated a new variant under the ‘R15S‘ moniker. This means that the maker is considering adding another variant to the lineup and all pointers suggest to what the maker did with the older R15 V2.

During those times, Yamaha launched a slightly cheaper model labeled as R15S for the cost conscious buyers. The company may be considering a similar strategy but wait, there is another twist in the tale.

This, precisely, suggests that instead of a cost cut version of the V4, Yamaha may have plans to introduce a new variant R15S that will instead be based on the version 3 model.

At a few grands below the R15’s entry model this will be a nice addition to the R15 lineup that will open it for a wider set of customers. Launch specifics are not known at this point though…