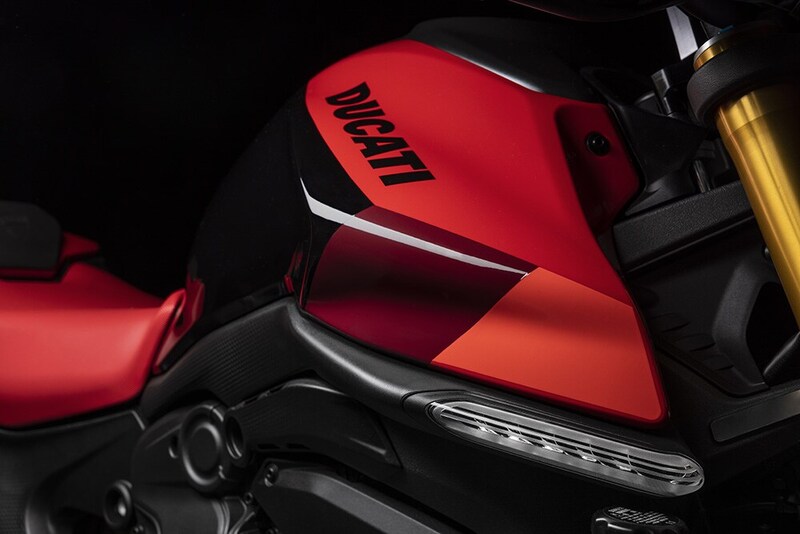 Upcoming Ducati small displacement motorcycle is surrounded by mystery, as no information available on what motorcycle could it power…

After conquering the Middleweight (600-800 cc) & Premium (800-1000+ cc), many big-name premium motorcycle manufacturers are now eyeing the smaller displacement segments with an aim to enter the countries where smaller motorcycles are preferred & sold in large numbers.

Recently, Triumph’s latest small-displacement roadster has been spied multiple times overseas and, a few days ago, in India – testing with luggage bags fully loaded. This roadster is being developed with Bajaj Auto, who will facilitate the manufacturing duties for Triumph.

Similarly, BMW Motorrad India unveiled their G310 RR which is based on the Apache RR 310 supersport, in partnership with TVS Motor, who also facilitates the manufacturing of other G310 models for BMW – G310 R & G310 GS.

Now, it appears that the premium Italian manufacturer – Ducati – will be joining the race to develop & offer a small(ish) displacement motorcycle which could entice many customers.

According to an international motoring portal, Ducati is preparing to unveil their latest model in one of the upcoming 2023 Ducati World Premiere episodes.

Thanks to leaked VIN details in the USA, we have definitive information that Ducati is preparing to launch a 659 cc, single-cylinder, liquid-cooled engine-powered motorcycle. From the leaked data, Presently, the smallest power-unit Ducati uses in their lineup is the 803 cc, air-cooled, L-twin mill which powers the Scrambler models.

This leaves the other 2 descriptions – one describing the upcoming Diavel V4 update and the other perhaps for the model powered by the new Single-cylinder engine.

Let’s wait and see what is on Ducati’s mind…