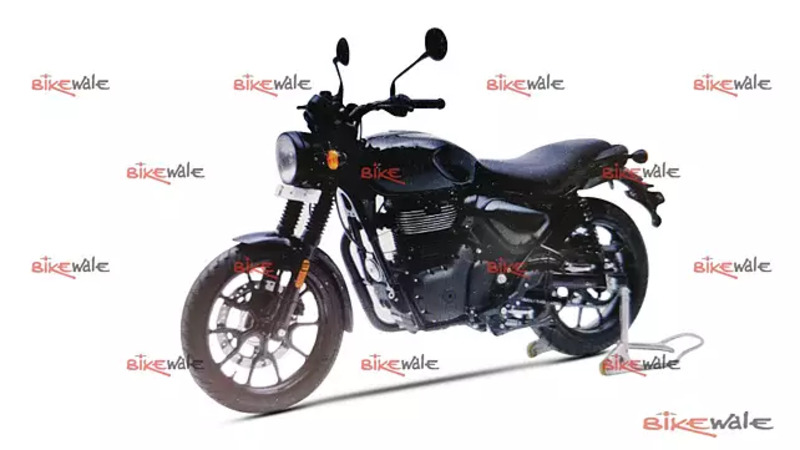 Royal Enfield Hunter 350 launch could take place next month. The most affordable model from the company will also be the lightest of the lot…

So, with each passing day, the hype for Royal Enfield’s upcoming motorcycles is growing ten-folds. Bikers and RE fans are waiting impatiently for new bikes to join the company’s 350 cc, 650 cc and especially the new 450 cc platform.

An online portal has very confidently shared some new details regarding the tentative pricing, variants and rendered images of the upcoming Royal Enfield Hunter 350.

So, here are the new details that have surfaced:-

The new Hunter 350 seems to be an interesting addition to the present line-up of retro-cruisers and Adventure/Scrambler models by RE. The Hunter will be the first roadster model for the company, and a good testing ground for them for their upcoming 450 platform-based roadster which was recently snapped alongside the much-hyped Himalayan 450 ADV.