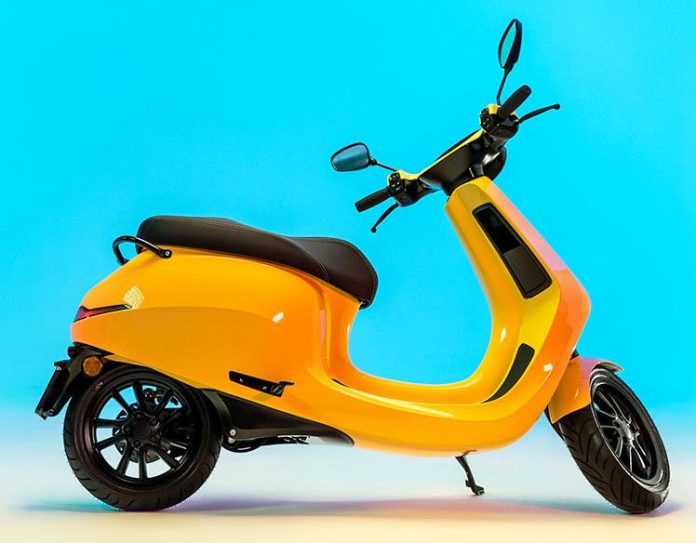 Upcoming Ola AppScooter electric scooter is an innovative product. We discuss its main highlights along with its terrific range of 240 km!

Etergo has a scooter called as AppScooter which appears very exciting. It is this scooter that is extremely likely to come to India as well. This is simply because Ola does not have any other product and if they have announced a market launch only next year than it has to be product in advanced stages of production or already a market product. And acquisition of the Etergo gives them a readymade scooter.

AppScooter is an all-electric scooter which carries typical Dutch styling and comes with very innovative features. The biggest striking point about it is the claimed range of whopping 240 km which is not only better than other similar electric vehicles but it is equivalent or better than many petrol counterparts.

This has been made possible by three battery modules that can be inserted into the scooter. The battery packs are easy to carry and can be charged anywhere. One module gives a range of upto 80 kms.

And with a claimed 0 to 45 kph sprint in 3.9 seconds, the scooter is peppy to ride and probably quicker than petrol scooters. Additionally AppScooter has a massive boot space of 50 liter which can carry a lot of luggage at a time. And it only weighs 74 kilos kerb!

Like Ather, it is a smart scooter and comes with a 7 inch touchscreen cockpit which has detailed diagnostics along with the smartphone connectivity feature for navigation, music, phone controls, etc.

Innovative: Buy Ather 450 & Earn Money by Renting it on Bounce

Apart from its name, the AppScooter looks tailormade for our kind of conditions and a very apt rival against the Chetaks, iQubes and Ather 450s of our world. Pricing would hold the key…