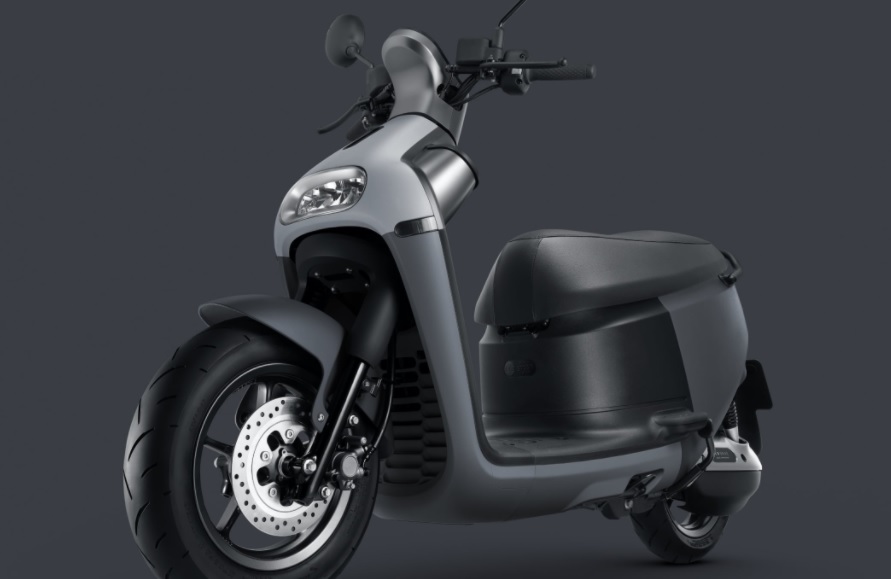 Upcoming Hero electric 2-wheelers will follow two different approaches. Its own product is under development at the R&D centers…

As compared to its key rivals, Hero is clearly late in entering the electric 2-wheeler space. For instance, Bajaj and TVS are already in the market with their first products for the last 1+ year. However, Hero is coming up with a broader strategy and not just simple products that are put in the market.

Hero recently announced partnership with Taiwan’s battery swapping specialist Gogoro. In a new update, Niranjan Gupta, the company’s CFO has revealed that there are (not one) but two products that they are working one.

One of them is a Hero’s own conception which will have fixed charging system like the others currently on sale. It is developed at the company’s R&D centers. The other one is a model with partner Gogoro. This will follow the battery swapping tech. It was revealed first by BikeAdvice that Gogoro has patented its Viva scooter in India. It could be the one to be launched here.

This means that – through two completely different approaches, Hero wants to capture a wider set of audience which could compensate its relative late entry. These electric 2-wheelers, likely to be scooters, will be launched next year. They may come at one go or be scattered in the four quarters of 2022.

Rating agency ICRA has predicted that 10 out of 100 2-wheeler sales in 2025 will be electric. Electric vehicle adoption is widely being pushed by the Government as well. The electric 2-wheeler market will get a major push with a major maker as big as Hero joining the race.