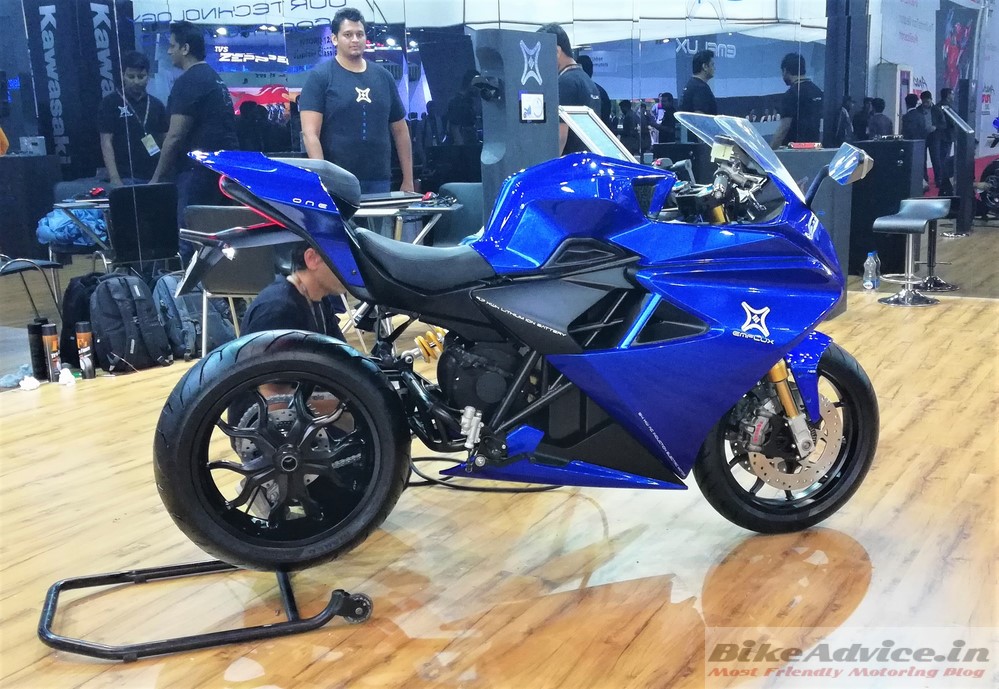 Electric 2-wheeler sales predictions are coming in from various areas and they only point at one thing – future is electric!

No matter how much you dislike or avoid it, but future is electric! With the heavy push from the government, India is now on the fast track to this transition. Apart from the known major 2-wheeler manufacturers, there is almost a big swarm of start-ups that are popping up from everywhere with their new electric vehicles.

Some of them show a lot of potential while many others are just importing Chinese products and dumping them here under their own tags. Since this is a booming space, it is bound to create such ripples in the years to come but eventually, many will weed out when things will settle down.

Rating agency ICRA has projected that by the year 2025, ie within the next four years, electric 2-wheeler market will form almost 8 to 10 percent of overall sales. This would be much faster than electric four wheelers. ICRA believes that faster adoptability in the 2-wheeler space would be due to relatively lower dependency on commercial charging infrastructure and low span of commute. Moreover, due to their small size, 2-wheelers are also looking at battery swapping technology. Recently, Hero MotoCorp partnered with Taiwan’s battery swapping specialist Gogoro and the duo has announced first EVs next year (details).

A lot will also depend on how quickly we are able to localize key components like battery (and its parts), motor, etc. This will reduce the upfront cost of 2-wheelers greatly and will directly result in quicker adoption.