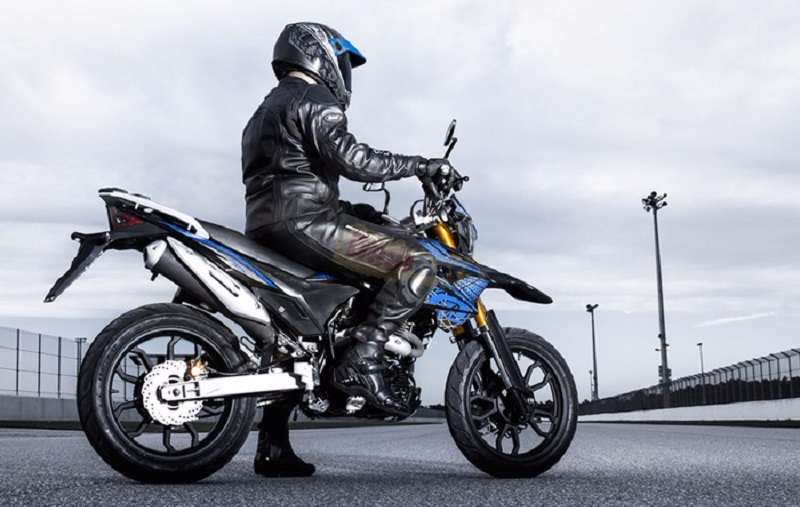 You may not know but despite not-so-positive reviews about their motorcycles, UM is doing pretty well in the Indian market. To put it in perspective, it outsells established models like CBR 250R, Mojo and others if we talk last financial year numbers (details). They already have plans to venture into the mass-market segment with the 223cc Duty, which has been delayed from its officially launched timeline.

Apart from this, according to Financial Express, Rajeev Mishra, CEO UM India, wants to diversify their portfolio without diluting the core focus – cruisers. They have plans to launch an Adventure Tourer in the Indian market which will be made locally. Chances are that UM may choose the 280cc motor from its cruisers or the upcoming 225cc engine of Duty.

This takes us back to the spotting of DSR Adventure and DSR Adventure TT earlier this year purportedly from India (spy pics here). Both the motorcycles look very interesting and if they are the ones coming to India, it will be imperative for UM to plonk them with either of the engines we have mentioned above. UM also has the option of bringing the Hypersport to India. 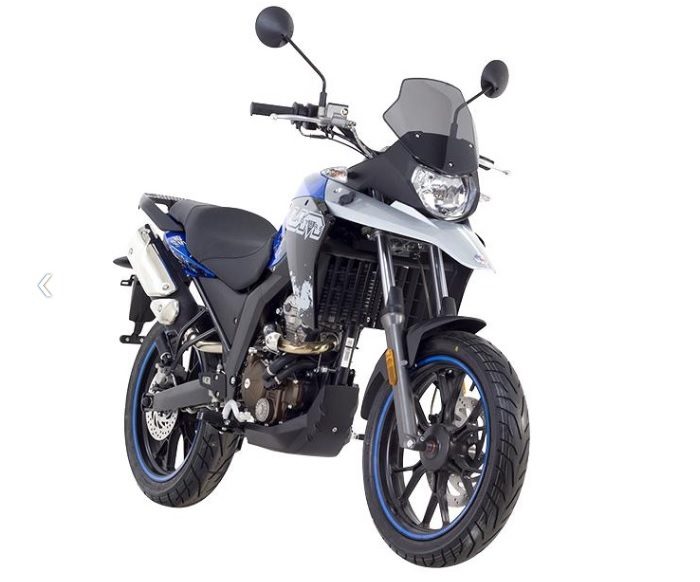 If this report goes true, the 200-300 cc adventure segment will be widened and you will have more options to choose from, apart from the upcoming Hero XPulse. However, considering UM’s current pricing strategy, these motorcycles may be priced at a premium.

A latest report at Zigwheels claims that the launch is scheduled around the early part of 2019. They peg the tentative pricing between 1.5-2 Lakh depending on which engine UM plans to use. Recently, UM surprised everyone by blatantly copying KTM Duke’s design on one of their motorcycle (details here). They also introduced Thor – world’s first geared e-cruiser with reverse gear at the Auto Expo (details) which is still pending launch!