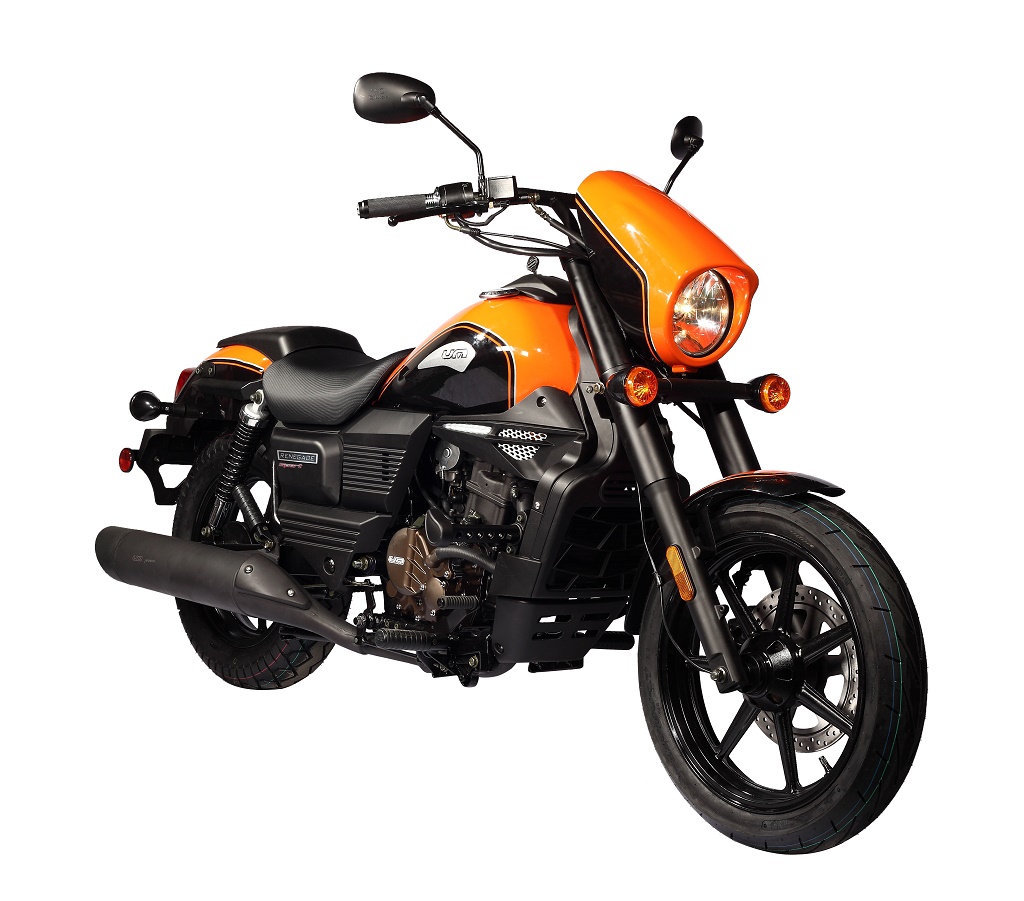 Since it is not a part of SIAM, we never got to know the sales numbers of UM Motorcycles – a relatively new motorcycle brand which sells similar motorcycles under the brand name of Renegade. However, Rajeev Mishra, CEO of the brand, seems to have revealed the figures according to a report at ET.

For the last financial year, UM Motorcycles registered total sales of 9800 units which when broken average about 820 units every month which is a respectable number for two reasons – one, UM is relatively new into India, and two, it is still expanding its base. 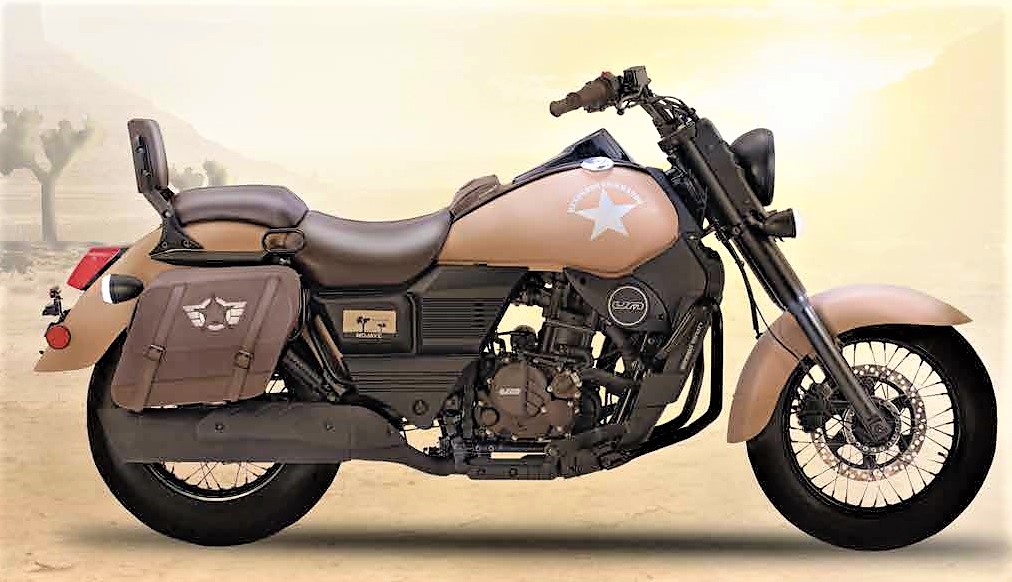 For reference, it outsold Duke 250 (average of 500 odd units), Mahindra Mojo (an average of under 100 units), CBR 250R (considering the last period when it was on sale in India) and a few other similarly priced motorcycles.

This is really surprising for a brand which has products in the niche segment and range which starts from as high as 1.60 Lakhs ex-showroom.

This is not all, UM has set a target of 15,000 units for this fiscal year. For this, they have plans to increase the current dealership base of 78 to 100 within the next three months. The expansion is majorly targeted in tier 1 and tier 2 cities of the country.

Apart from this, the new upcoming cheaper 230cc Renegade Duty is also expected to rake in volumes and it could become the largest selling model in the portfolio (more details).

UM recently launched Thor – world’s first e-cruiser with reverse gear, in India and have plans to introduce more interesting motorcycles in the future.