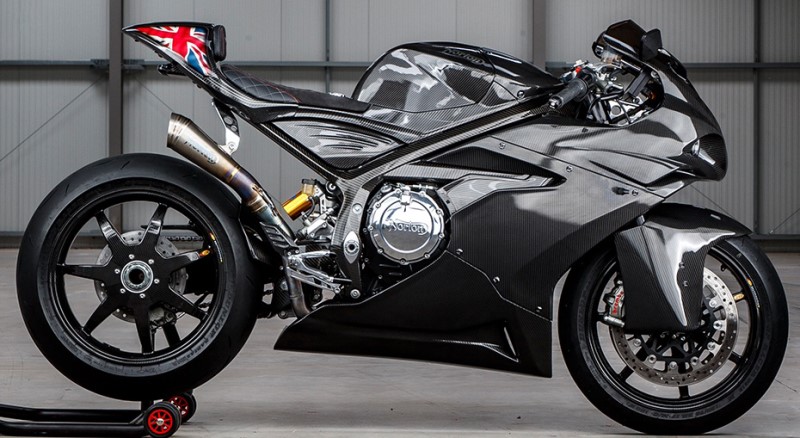 Like Rajiv Bajaj, Stefan Pierer of KTM is also an outspoken but a very smart businessman. Together with Bajaj, he has taken KTM to new heights and is fighting out arch rival BMW Motorrad in Europe for the top slots.

BMW has partnered with TVS and is producing entry level sports motorcycles for the Indian and export markets. TVS also surprised the market recently by announcing the buyout of ailing Britain’s Norton Motorcycles.

Responding about his views on this TVS Norton buyout (to a French auto portal), KTM’s boss said that he does not believe that TVS’ buyout of Norton Motorcycles is a good decision. He shares that it reminds of Mahindra’s acquisition of BSA. Further, he elaborates that it will not be easy for TVS (to probably resurrect the brand and business).

Here it is in his words. Please note that the original quote is in French and this is a Google Translation of the same….

I think that buying Norton by TVS is not necessarily a good decision, however. It reminds me a bit of Mahindra’s acquisition of BSA. I think that after the Coronavirus, some consolidation of the motorcycle industry will take place and to launch a new brand, what TVS will have to do with Norton, it will not be easy.

TVS has revealed a few bits about their plans. It has said that it won’t make smaller capacity motorcycles for now (details). It has also talked about the first markets where TVS will focus with Norton (details).