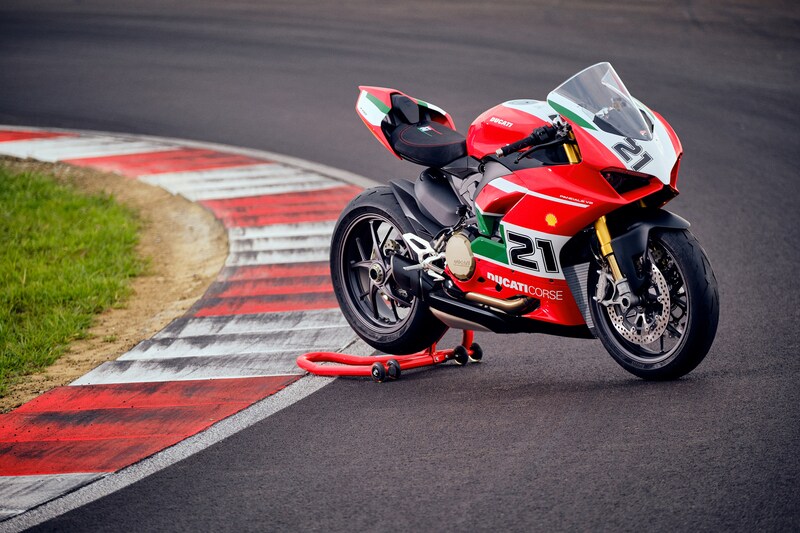 Let us list the biggest bike launches of March 2022 in India. They come from makers like Royal, Enfield, Ducati, Triumph, Okinawa…

Some big names brought their offerings to our shores, while Indian manufacturers added new models to their stables.

Royal Enfield launched their first Scrambler offering – Himalayan Scram 411 – based on the Himalayan 411 ADV. They call it the ‘Cross-ADV’ and is offered at a starting price of Rs. 2.03 Lakh.

Triumph have brought their Sport-Tourer – Tiger Sport 660 – to India starting at Rs. 8.95 Lakh. The Tiger Sport 660 under the skin is very similar to the Trident roadster and shares the same 660 cc engine.

Ducati have launched two different tribute models in our country. First is the –  Scrambler 1100 Tribute PRO – which is created to pay homage to the history of their air-cooled twin-cylinder engine and is offered at Rs. 12.89 Lakh.

The second is the – Panigale V2 Troy Bayliss 1st Championship 20th Anniversary Edition – which is the tribute to their most successful rider in history, Troy Bayliss.

Bengaluru based Oben launched their first electric motorcycle – Rorr – to take on rivals like Kratos and RV400 e-bikes. Oben priced it at Rs. 99,999/- and claims 200 km range.

The long teased flagship scooter of Okinawa – Okhi-90 – is launched by the company at Rs. 1.22 Lakh. The scooter boasts range of 160 km and top-speed of 90