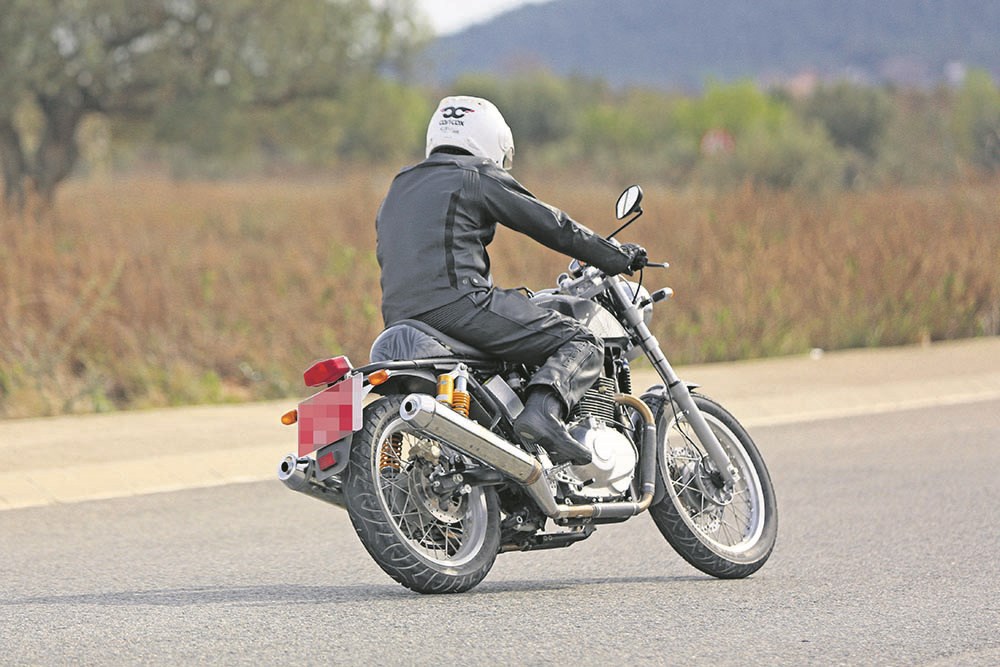 Royal Enfield, post the LS 410 mill, is also preparing to introduce their new top of the line twin cylinder near-750 cc engine! First spyshots of that motor came up on the internet in April 2015 in India. After a brief lull, the motorcycle was spotted multiple times outside India. After two years, it gave its first on-road sneak last week.

This means that Royal Enfield has been testing this motor at least for the last two years. It has always been found on the Continental GT and it can be taken as a confirmation that the motor will finally go to the cafe racer, which is NOT doing well in India. 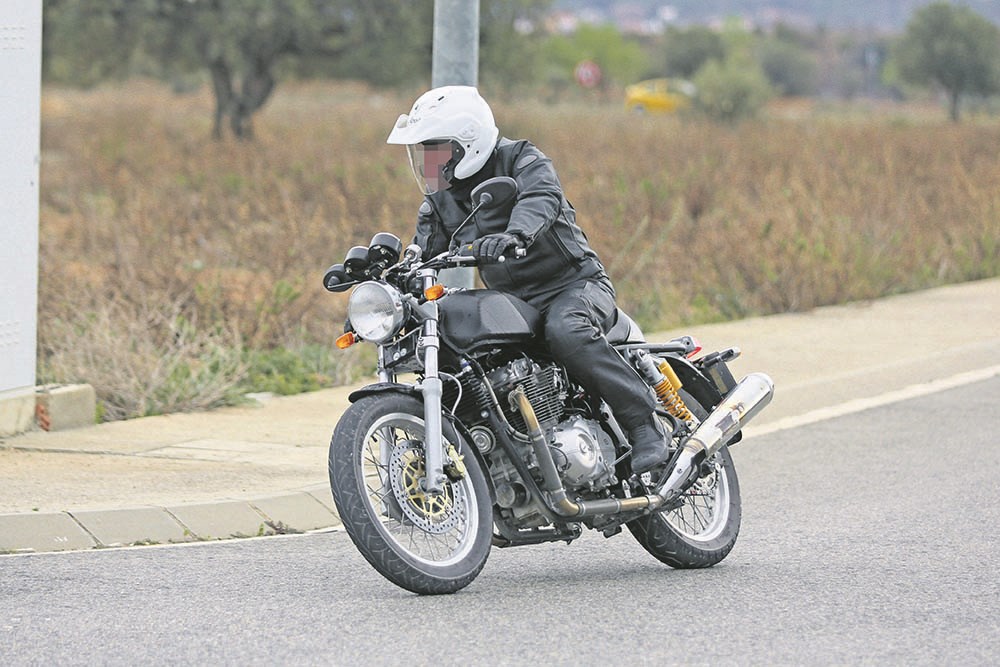 A new report at MCN claims that they have seen a new production-ready Continental GT 750, however, they do not have pics of the same. Please note that the pictures posted on this page are older spyshots of the motorcycle. Some portals, including Autocar, have reported these to be the latest ones…

Nonetheless, here is what MCN reveals from their encounter with the motorcycle.. 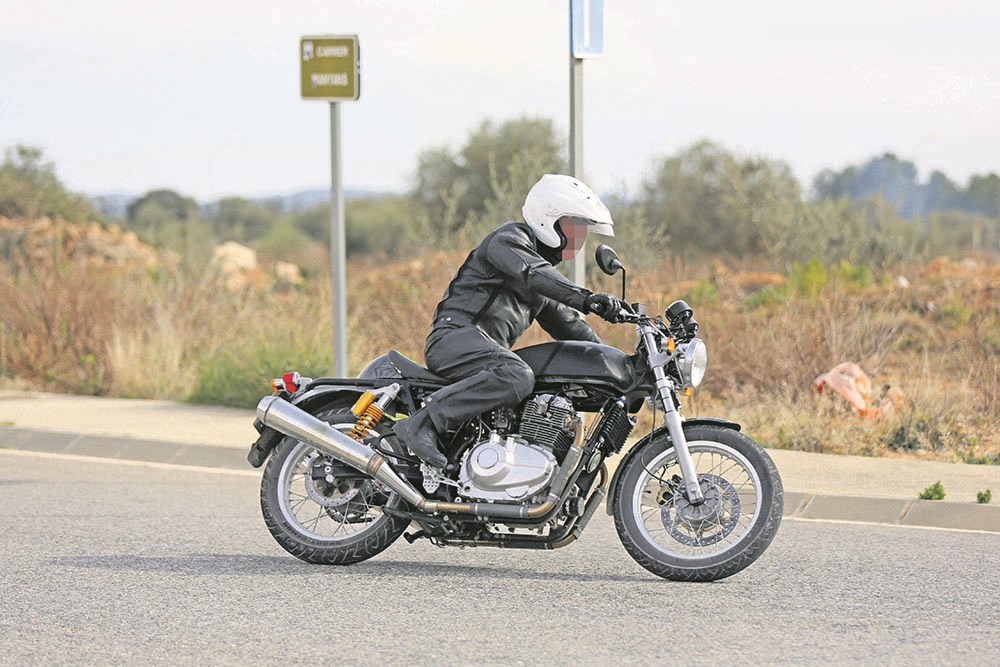 As compared to this test mules spied in UK and the one that was spotted in India recently, we could only notice the black exhaust canisters (of the Indian model) against the chrome-laden units of the International-spec motorcycle.

Royal Enfield aims to become the world’s largest selling mid-sized motorcycle brand in the near future and this new twin cylinder mill will play an important role in that. Based on the various reports, Royal Enfield should be launching it in India within this year…

Next Read: 2017 Himalayan with Fuel Injection Launched in India [Official]