In 2015 we did an article – “Analysis: After Two Years, Is RE Continental GT a Failed Model?” and a year and a half later, we turn our attention again to the only affordable, reasonably powerful cafe racer we have. And it appears that the motorcycle after tapering off the sales charts has not been able to bounce back, at all!

For the month of November 2017, Royal Enfield could only sell 3 units of the motorcycle which are probably the lowest ever for the brand! Even its October numbers were only marginally better at 26 units!

Just for reference sake, it managed paltry 66 units in September and 76 units in July in 2017! For the intermittent monthly data we have since November 2016, we have not seen the motorcycle cross 100 units mark even once! 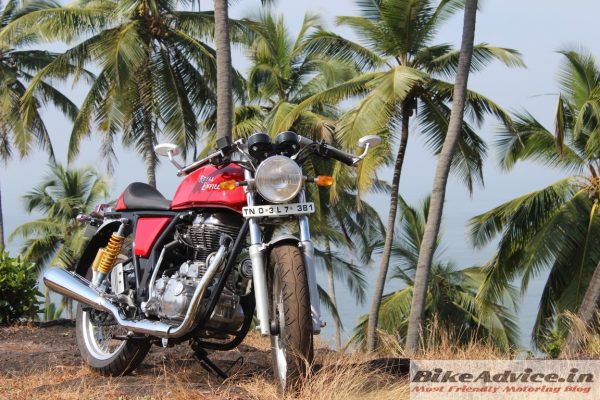 In comparison, its indirect rival Harley Davidson Street 750, which is more than twice its cost, has outsold the RE almost every single month and by a significant difference! 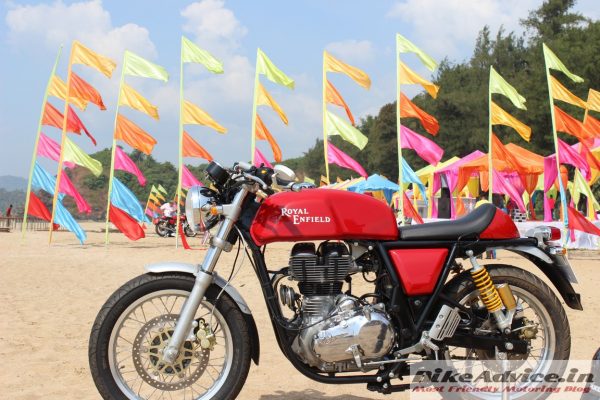 Among similarly priced motorcycles in November Duke 250 registered 419 unit sales, KTM 390s sold 430 units and even Mojo bagged 29 units. So, at the one end, their Classic 350 is doing phenomenally well, but at the other, most of the motorcycles, including the Himalayan, have not been able to catch the market frenzy.

There are certain reports which claim that Royal Enfield has sent notifications to dealers about it. A latest word from Bikewale claims that the motorcycle has been discontinued from the market. Dealers who have the motorcycle will clear out the stock soon and shops which are done with the cafe racer are not taking any new bookings.