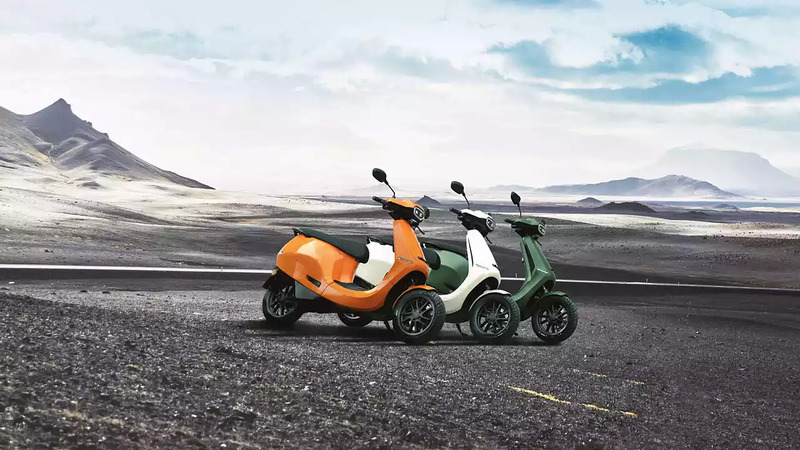 So, back in May of 2022, Ola Electric hiked the price of their S1 Pro electric scooter by Rs. 10,000/- when they announced the purchase window commencement of that month.

While these new offers introduced for a limited time are announced in the guise of festive offers, this is not the complete story. Due to many mechanical failures & quality control issues, Ola Electric have garnered a lot of criticism on social media & and on the news as well. This combined with Ather launching Gen-3 of their electric offerings with many practical & useful features has resulted in Ola Electric sales suffering in the previous months.

This decision was overwhelmingly supported by the general public on Twitter when Mr. Bhavish Aggarwal asked for their opinion through a poll on the said social media site.

Finally, Ola Electric is planning to expand their footprint to other countries as well and will begin their sales operation in Nepal by the end of 2022.