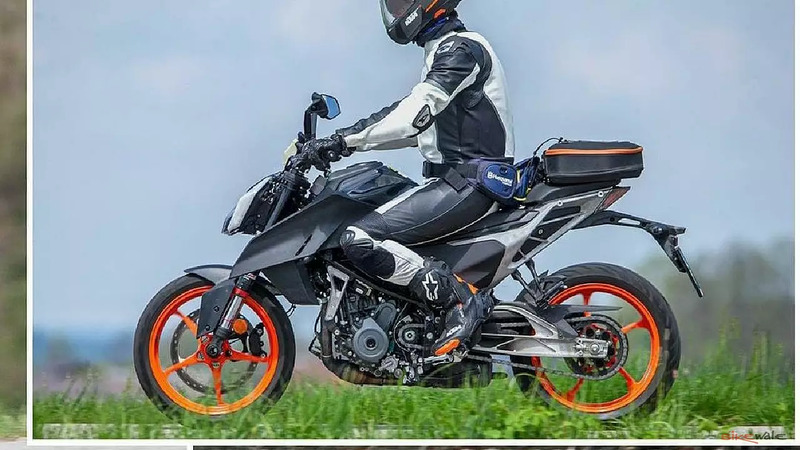 It was a pleasant surprise a few days ago when we got the first glimpse of the next-gen KTM 390 Duke being tested on our roads. It gives us hope that the new 390 Duke could make its appearance in the 2022 edition of the EICMA event that will happen later in the year.

Now, once again the 2023 KTM 390 Duke has now been spotted testing but this time, overseas. The new test-bike sighting sheds light on some new design and mechanical details of the upcoming model.