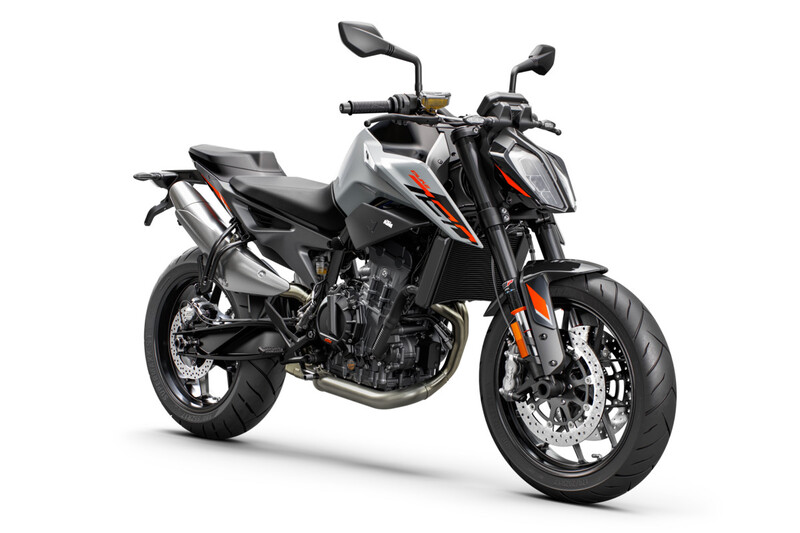 It was at the 2016 EICMA event that KTM unveiled their ‘Scalpel’ concept which took the shape of KTM 790 Duke the next year and became one of the sharpest and most agile middleweight bikes in the market.

From 2017 till 2021, the 790 Duke sat comfortably between the 390 Duke and the big brother 890 Duke. But in 2021, KTM replaced the 790 Duke with the 890 Duke in the international market, suggesting that they might be discontinuing the Scalpel from the line-up.

However, that is not the case after all. For 2022, KTM have updated the 790 Duke and is going to bring the Scalpel back in June in the European market.

The previous 790 Duke was the only bigger KTM which was offered in our country. It is yet to be seen if the newly launched Duke will make it to our shores or not.