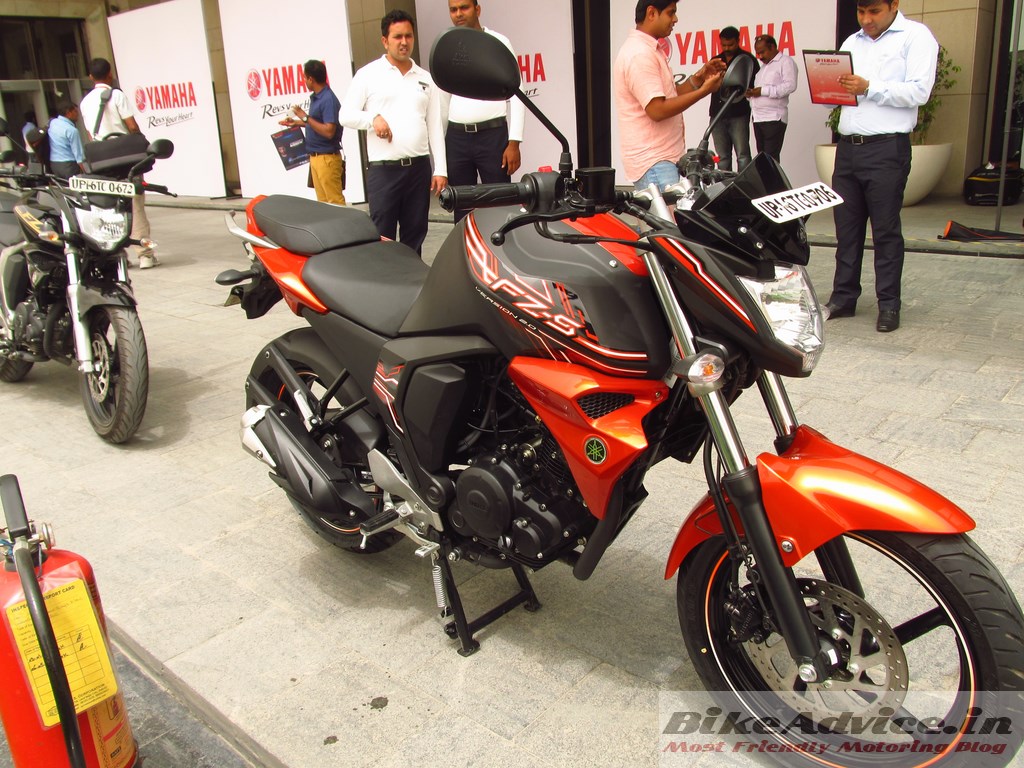 With the launch of fuel injected FZ twins, Yamaha India has cleared that they will not let any other maker snatch their stronghold in the premium 150cc segment. But love it or hate it, the changes have certainly shown us that the Indian market will forever be centered on fuel efficiency. 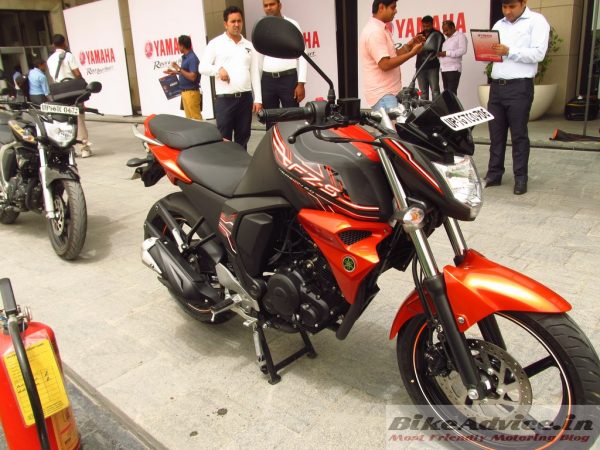 Yamaha, going back on power and plonking a new but smaller engine has many confused. At the launch event, the company had kept a small ride session to give a hint of how the new motorcycles ride and feel. Our correspondent Neelanjan took the bike for a quick spin at the venue and shares with all our readers his quick first impressions review.

The bike, even though does not incorporate any new revolutionary design changes, ends up looking sharper and better than the older version, which is surprisingly not being phased out, for now at least. For some good reasons, the new FZ V2 also looks a lot modern and functional. 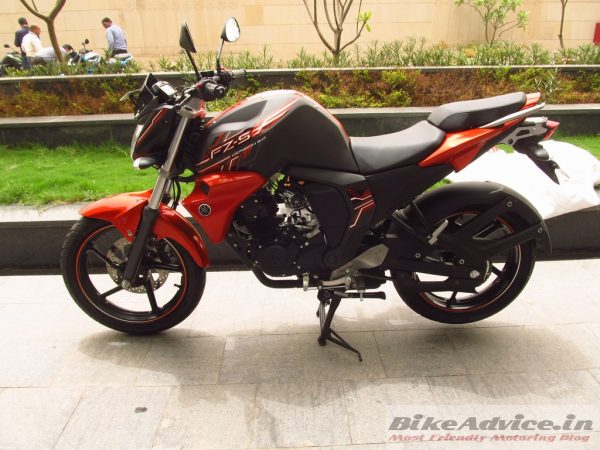 Unlike the snazzy console of the older FZ, the new FZ FI sports a clearer and more usable instrument cluster which is easily visible under the bright sun. This is a thoughtful change as a lot of earlier owners of FZ have complained about it. Yamaha has also included an Eco mode on the console which tells you when you are driving sedately and when you can extract maximum mileage out of your bike. The Eco indicator, like many other bikes, is designed to let you know that the engine is being revved at its most economical range, or not. 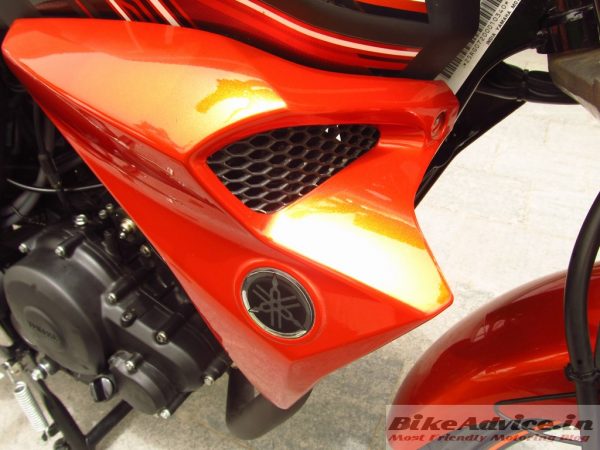 However, this light was glowing all the way uptil 6000 rpm during my short ride on the bike.

The rear view mirrors are pretty usable and offer a decent enough coverage of what’s coming behind you. The bike also features a much more comfortable seat and should be a lesser pain on longer runs. The one that I rode featured a special seat accessory, which is an optional add-on, claiming to have a cooling effect thanks to a mesh film addition. It also claims to facilitate the air flow to reduce sweat. On first impressions, whatever this accessory is, it seemed fairly reliable and and even at high temperatures the seat remained cool. 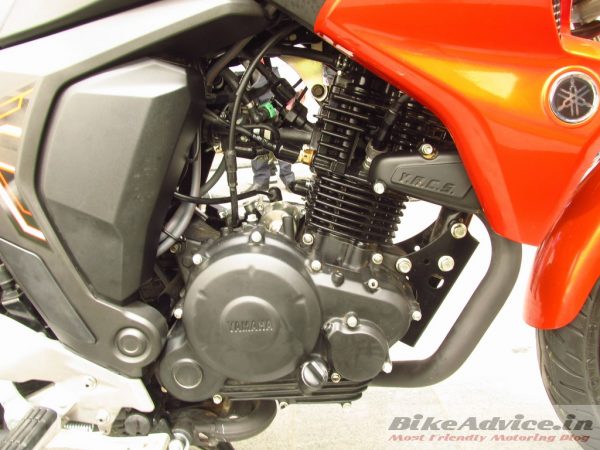 This drop in power and torque hasn’t really translated into something drastically down though. Yamaha promises that the performance of the bike is almost similar to the older FZ and in our short first ride we believe they may be true.

In fact, in the initial rpms the bike feels a notch more responsive and better owing to a (slightly) crispier throttle response and smoother power delivery because of fuel injection. This, again is not significant but still noticeable! 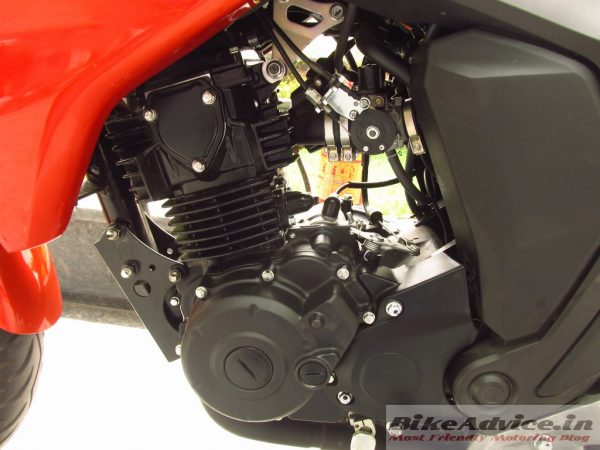 What I loved the most was the response in the 2nd and the 3rd gear, the bike produces a sweet growl which is a treat to the ear. At low revs the bike sounds just like any ordinary bike.

Braking duties are administered by the same 267mm front disc and rear drum combination. It would have been great had the new FZ v2 got rear discs, even as an optional extra. Handling of the bike continues to be its strong pointer. Yamaha has retained the (140/60) specs and brand of the rear tyre. This MRF Revz, however, has a new compound, different treads and comes with an improved belt structure. 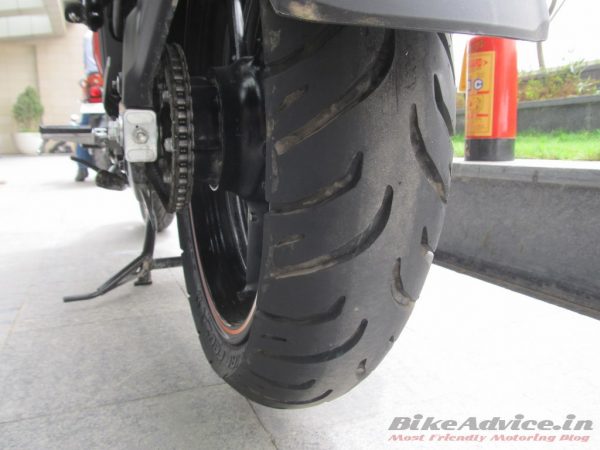 On the road, it did feel good…as good as the older tyre, if not better. We believe these changes incorporated by Yamaha will also make it more puncture resistant.

Summarizing it, Yamaha has worked on almost all the shortcomings of the bike. So lesser fuel efficiency, uncomfortable seat (specially pillion), puncture prone tyres, improper daylight visibility of instrument cluster etc, all have been taken care of and with the inclusion of fuel injection, things may appear spruced up as well. 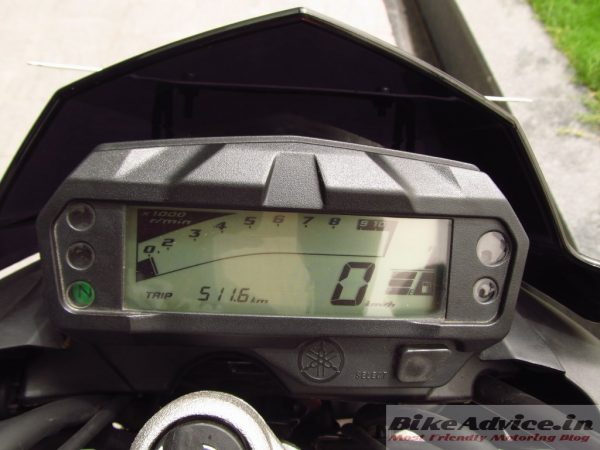 But, the new tech has also brought with it a price increment. FZ-S FI V2, at Rs 78,250 is the costliest of all the FZs ever launched in India, including the Fazer (carb). The FZ V2 costs Rs 76,250. Yamaha has also been snapped testing their Fazer version 2 which appears a lot more modern and curvaceous! 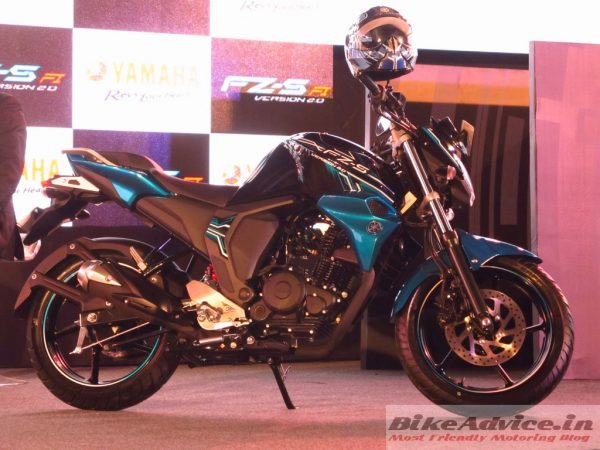 The new Yamaha FZ v2 is definitely a step in the new direction but with the reduction in power, not everyone may be pleased. Await out detailed road test review wherein we will gauge the bike in total. Meanwhile here are all the related articles for you…