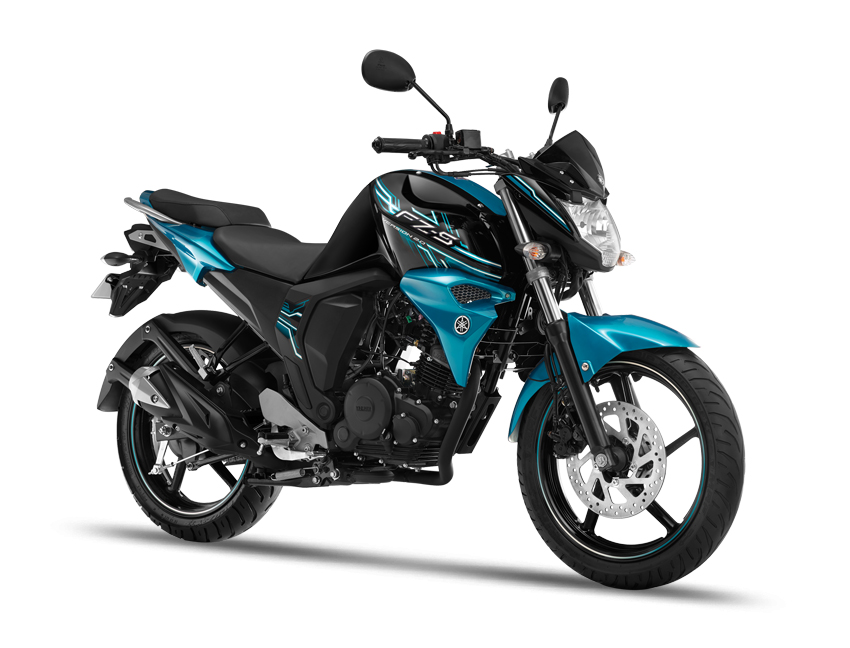 Yamaha was a darling to bring bikes like the R15 in India, giving the performance starved Indians a way to enjoy track biking without spending a bomb.

On the other hand, the FZ was meant to be a city scorcher in the premium 150cc segment. It sure did attract a large and loyal fan following but its growing age was bringing it constant criticism. Adding to the misery were the frequent sticker upgrades which had become a complaint-point for bikers.

Thankfully, after many speculations and a final showdown at the Auto Expo in February, Yamaha has launched the updated FZ-S and FZ Version 2.0 in the market (Launch Article).

A lot of our readers have asked us about the differences in the old and new FZ and in this article we list all of them for your ease of understanding. First up is the spec comparo. 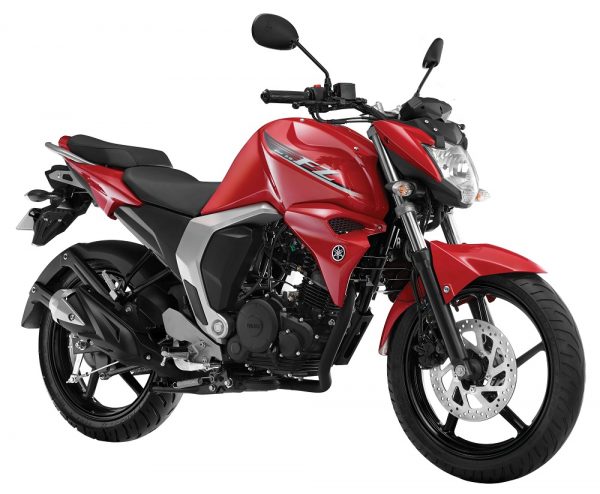 List of All Differences in FZ carb and FZ FI:

Fuel Injection: The new FZ version 2 twins come with fuel injection instead of the carburetor of the older FZ.

Reduced Power & Torque: With the new smaller engine, new FZ V2 produces 0.9PS of lesser power as well as 0.8Nm of inferior torque. The peak power output also maxxes out at a higher rpm on the new FZ v2. 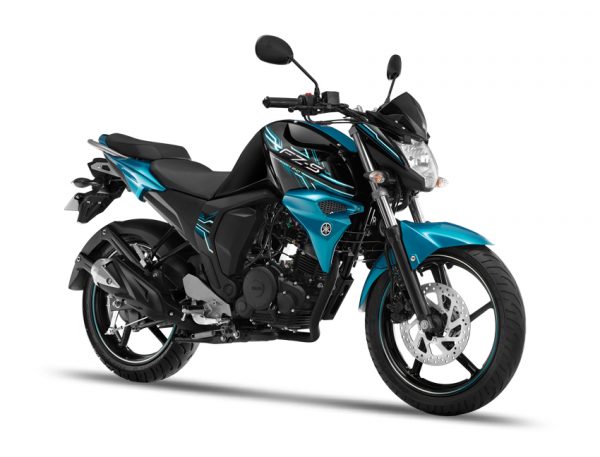 Reduced Weight: To compensate for the lesser power, new FZ v2 has shed some weight, 3kgs to be precise! At 132kgs it is the lightest 150cc bike in its segment.

Smaller Dimensions: Where has the weight reduction come from? Apart from other means, new FZ v2 is a relatively smaller bike than the regular FZ. In exact terms, new FZ V2 is 85mm smaller and 60mm shorter than the older FZ.

No Kick Starter: The new FZ Ver 2 also doesn’t come with a kick starter. It only gets an electric start as standard. In comparison, the older FZ gets both the starting option.

New Tyres: Although the specs and brand of tyres remain the same, new FZ ver 2.0’s rear tyre comes with a new grip pattern, new compound and the tyre belt structure has been improved as well.

New LCD Console: Yamaha has designed a new LCD instrument console for the FZ FI which is clearer. The old FZ has a more snazzy looking console. Both are full-digital though.

Performance Increment: Despite its lesser specs, Yamaha claims that the new FZ FI has a slightly better performance than the old FZ. They say new FZ v2 can do 103 meters in ‘x’ amount of time when the older FZ can do 100 meters in the same time.

Mileage Increase: This is the most important feature of the new FZ v2. With the Fuel Injector, Yamaha claims a 14 percent increase in the fuel efficiency of FZ FI. 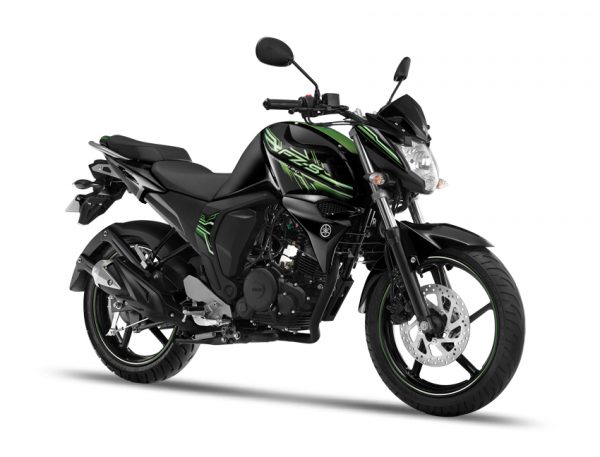 More Comfortable Pillion Seat: One of the biggest complaints of the older FZ was the painful pillion seat. On the new FZ FI, Yamaha has made it 10mm wider (220mm) and has a better cushion material.

Price: Obviously, the price has been increased by a few thousands. You can check a comparo of all 5 variants of FZ here.

Surprisingly, the gear ratios remain absolutely same! Yamaha has decided that they will not discontinue the carbed FZ and it will continue to be sold along with the new model (More Details).

So are you impressed with the new FZ…?