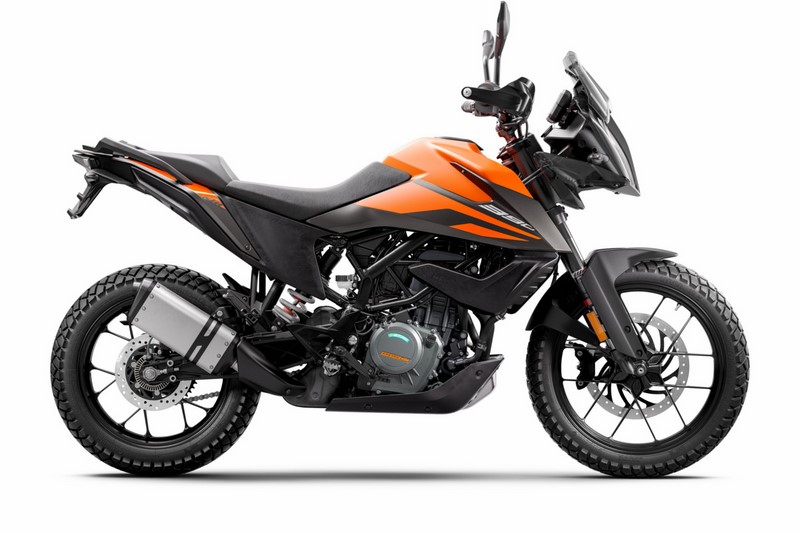 In Bajaj, KTM has found an extremely aggressive partner because of which the European brand has risen from the ashes, almost! Bajaj has a near 48 percent stake in Austrian KTM and it is India’s largest premium motorcycle seller barring the Royal Enfields.

Let us quickly hop over to the company’s (KTM’s) sales for the year 2019. Let us list them in quick pointers…

Now, here comes the meat of the matter – what is Bajaj’s contribution to this tally..?

So, out of this number, 66,206 KTM branded* motorcycles were sold that were manufactured by Bajaj Auto in India. This is roughly 24 percent of KTM’s overall sales.

*it may include few Husqvarnas as well

KTM has set a target to sell 4 Lakh motorcycles in the next financial year 2022. For this, KTM will have to end the current year with significantly higher numbers than the ones it posted.

To achieve this goal, KTM is already building up its entry level and mid-size motorcycle portfolio. It has recently launched the 390 Adventure which will be followed by the smaller 250 ADV. India became the first market in the world to receive the 250cc Husqvarnas. We already know there is a new 200cc Svartpilen as well. Also, under test are the new generations of the most popular models of 390 Duke and others.

KTM has also announced that in the coming few years, Bajaj Auto will increase its production volume of KTM/Husqvarna branded motorcycles from its Pune plant to over 2 lakh units. However, no definite timeline has been set.