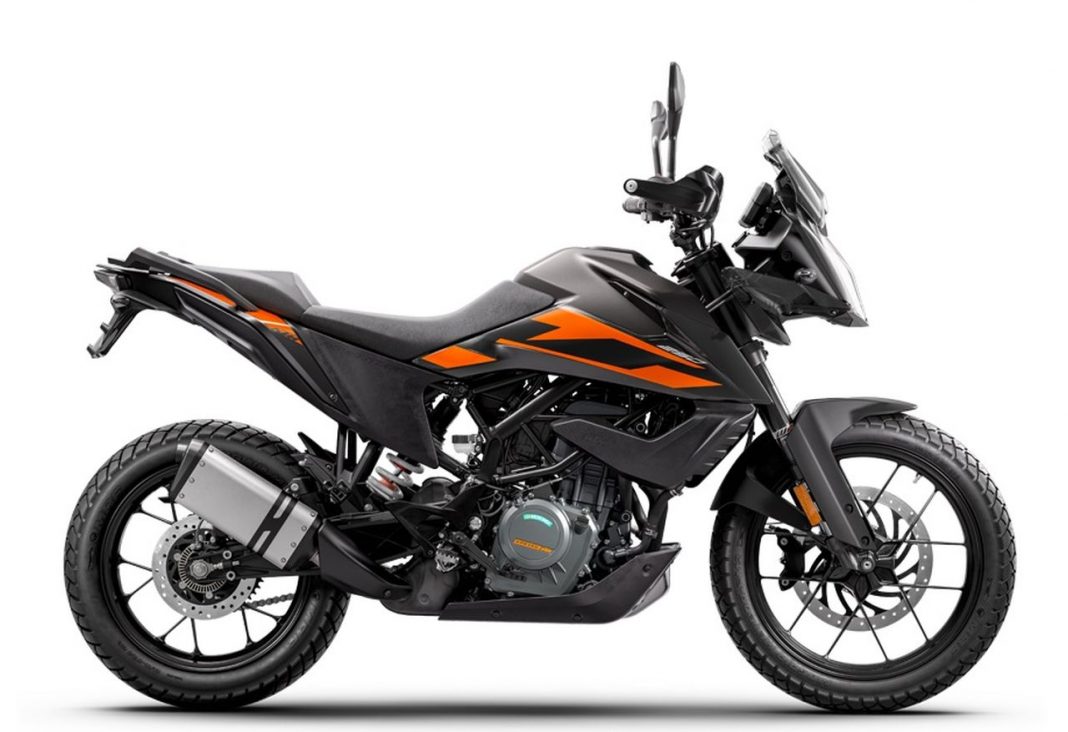 250 Adventure Indian launch will give ADV lovers a worthy alternate against Royal Enfield Himalayan which is currently the sole option around that 2 Lakh price bracket.

The 250 Adventure was expected to be unveiled at the India Bike Week last year, however, KTM kept the event limited to the 390 Adventure only. Though the elder 390 ADV is already in KTM’s showrooms, the 250 ADV has still not been showcased anywhere in the world yet. But the model and its details were confirmed when KTM updated its official websites.

The 250 ADV was expected around June-July period however, COVID-19 led disruptions delayed it for our market. Now in a latest update, Autocar claims that the baby ADV will be launched in India in October 2020 ie next month.

The 250 ADV looks very similar to its 390 sibling. It continues with the 19-17 inch tyre combination, however, like the Husqvarna 250s (and the 250 Duke), it may be equipped with cost-efficient knobby tyres (may be from MRF). It carries the same 250 cc motor from 250 Duke and produces 30 PS of peak power and 24 Nm of max torque.

Among ADV features, it comes with high travel suspension at both ends, bigger 14.5 liter fuel tank and a high ground clearance of 200 mm. As compared to the 390 ADV, it misses out on the LED headlamps and probably a few other features as well which we will come to know in the days to come. It has been spotted testing in India multiple times – you can check its spy pics here.

We expect the 250 ADV to cost about Rs 2.30-2.40 Lakh ex-showroom which will make it a worthy alternate for people not wanting to but the Royal Enfield Himalayan because of its notorious nature and lack of power or the 390 Adventure which crosses that Rs 3-lakh mental price barrier.