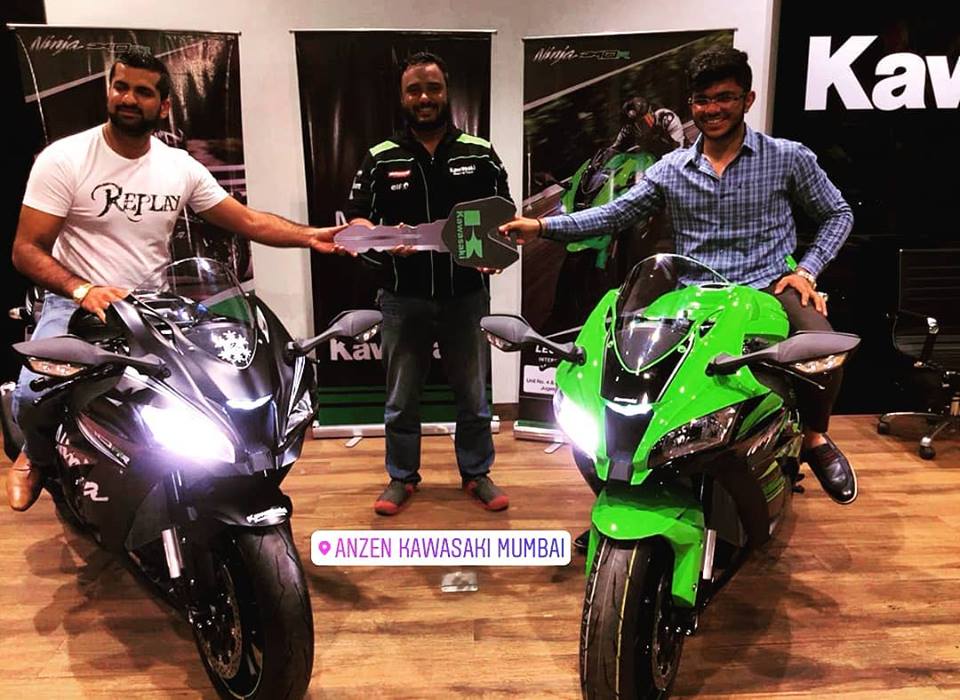 Kawasaki has done a Ninja 1000 to its liter class superbike ZX-10R! As was in the news, the Japanese motorcycle maker has begun local assembly of its flagship via SKD (semi-knocked down) kits sourced from the home country.

In the process, the motorcycle has shed massive 6 Lakhs off the original price of the CBU version (which was sold at Rs 18.8 Lakh ex-showroom pan India). Kawasaki has tried this strategy on the Ninja 1000 which, after local assembly, is priced at under 10 lakhs and has turned out to be one fast selling motorcycle.

The flagship has started reaching dealerships and Anzen Kawasaki, authorised dealer in Mumbai, has just delivered India’s first ZX-10R and ZX-10RR to Mr Mohammad Don and Mr Arshad Menon. It is also on display at the dealership.

Kawasaki ZX-10R price, after SKD, has been reduced to 12.80 Lakhs ex-showroom Delhi which makes it a shocking preposition and the cheapest liter class superbike in India. It undercuts Honda Fireblade which costs costs Rs 14.78 Lakhs ex-showroom (for the base model) despite being a CBU. Kawasaki has also introduced locally produced ZX-10RR which has been priced at Rs 16.10 Lakh ex-showroom.

This massive price reduction has resulted in massive bookings across Kawasaki dealerships in India. According to Autocar, Ninja ZX-10R is sold out and Kawasaki has asked dealerships to stop taking bookings of the liter-class. Unofficial numbers peg booking numbers around 100 within 15 days of launch – which are higher than the total sales of the motorcycle in India so far!

However, their is a clause – these are introductory offer prices, valid only for bookings till July end and Kawasaki adds that there will be a ‘significant’ price increase thereafter! So, when the company will restart bookings for phase-2, expect this ‘significant’ increment to come into effect.

The new 2018 Ninja ZX-10R is sold in KRT Edition with a few graphic changes whereas the RR is available only in black colour – both the colours are showcased on this page. Kawasaki has also announced that they will be produced in limited numbers only. 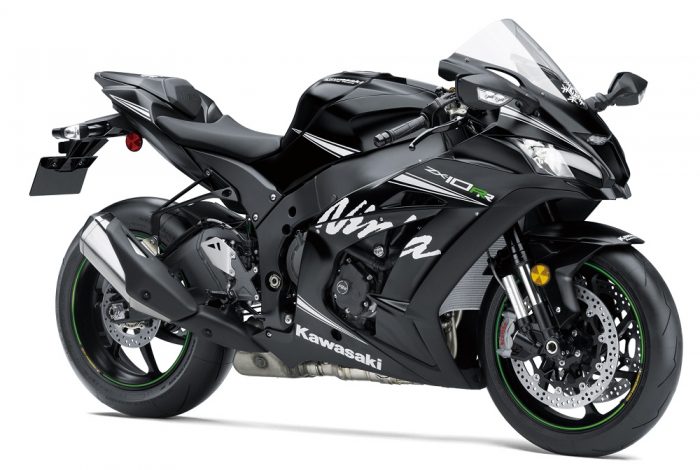 Both the ZX-10R & RR produce 200 PS of firepower and 113.5 Nm of torque from their 998cc liquid cooled DOHC engine which also makes them two of the fastest motorcycles in the world!

Kawasaki’s pricing strategy is really unfathomable – at the one end they have some machines at drooling prices like the Ninja 1000, Z900 etc but at the other they have committed some blunders – like the recently introduced Ninja 400, Versys X300 (which has sold only single digit units in 6 months), Z900RS etc.