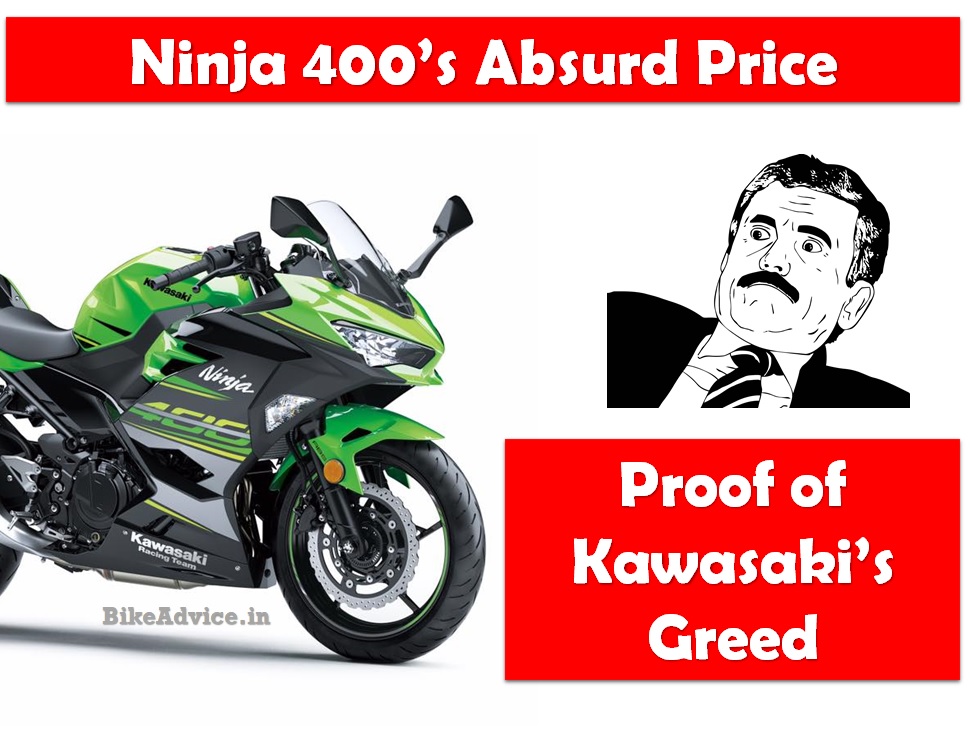 It is happening too often now! First it was the Versys X300, followed by the Z900RS and the new Ninja 400 (launch article) – all of them have been priced absurdly. Specially the ADV and the sports Ninja were really anticipated motorcycles in India but Kawasaki just killed all the three with its absolutely senseless pricing strategy!

The fizz has probably fizzled out for the 49 PS beauty not because the motorcycle is not desirable or there is some flaw with it – simply because Kawasaki India seems to have gotten terribly greedy. Let me give you some numbers…

USA – Kawasaki launched the all-new Ninja 400 in USA at $ 4999 or about 3.17 Lakh in INR, which is what is also the MSRP of the outgoing Ninja 300 there (Kawasaki is throwing in some discounts on the 300 probably to clear out stocks).

So, as you can see either the price difference between these two models is zero or they are very close to each other in these countries. For your reference, in India, Kawasaki is charging a premium of whopping 1.09 Lakh on the ex-showroom price of an already expensive 300! 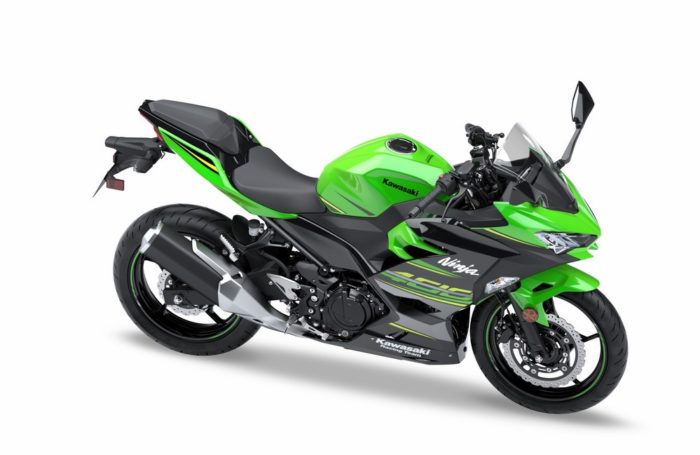 Reason/Proof 2: Bajaj is out of the scene and there is no payout/profit sharing with them anymore. So, ideally prices of ALL the motorcycles should come down (and not be absurd as this)!

You may question – the source of import of CKD kits may be different for India?

The bigger Ninja 400 is also probably being made in Thailand – the same country where we receive Ninja 300 kits from – Thai pricing also confirms that.

So, unless Kawasaki India is importing the 400 from somewhere else (why would they do that?) there is no real reason of such a price differential. For your information they have not clarified anything on this and the press release did not speak about it.

Let’s hope Kawasaki issues some kind of a clarification or a justification of their outlook on why the Ninja 400 costs ridiculously high for us Indians and for everybody else it is about Ninja 300’s price away! Otherwise its a pure case of greed!