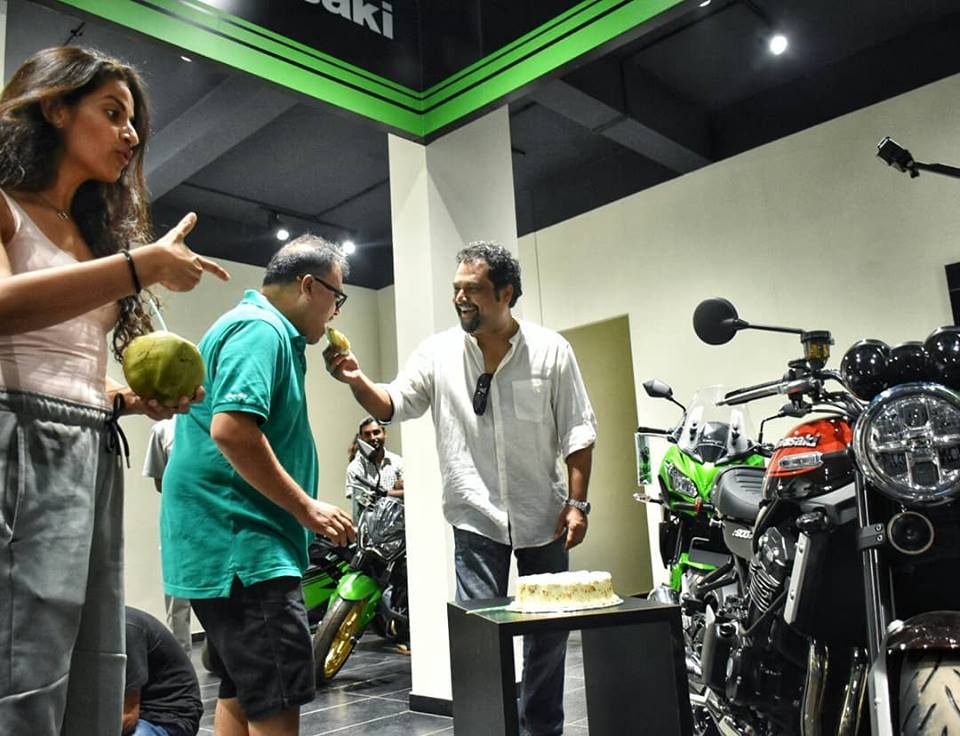 We are not able to decide if Kawasaki has, indeed, cracked the code of success in India. At one end they have launched some motorcycles like the Ninja 1000 as well as the new Z900 at mouth-watering prices but at the other their entry level bikes – Ninja 300 etc are not very well priced. They hit themselves hard when they decided to introduce the much awaited Versys X300 and Ninja 400 at prices which make no sense at all.

Further outdoing itself, Kawasaki has recently launched the retro classic Z900RS at prices which makes us question “logic?”! The motorcycle which is a rival against Triumph Bonneville, is a mix of the 1970’s Z1 and the underpinnings of the Z900 streetfighter.

After its official introduction Kawasaki has found the first customer of the motorcycle – Mr Lobo in Mangalore. This is the only Z900RS that has been sold to a customer in India so far and we doubt if there will be many more Mr Lobos they will be able to find at that price point. 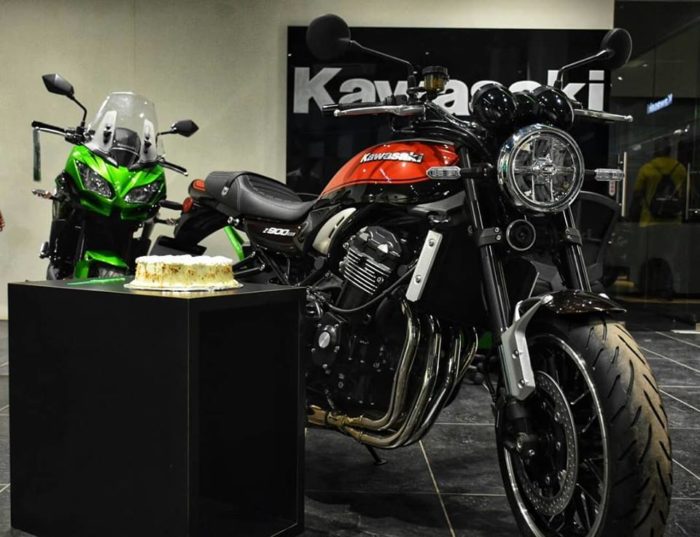 Z900RS comes equipped with a 948 cc in line four cylinder, liquid cooled DOHC engine which is capable of churning out 111 PS of peak power at 8500 rpm and 98.5 Nm of maximum torque at 6500 rpm. However, as Kawasaki says – in keeping with its theme, it is not as ballistic as the Z900 streetfighter and instead, under 7000 rpm the motor has been tuned to pull more effortlessly. 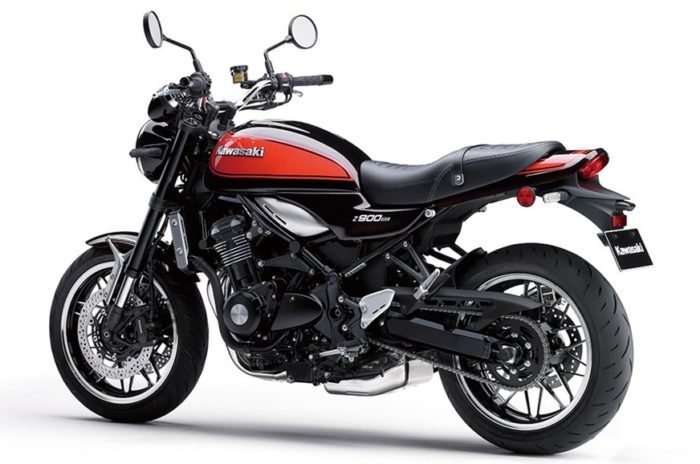 Z900RS weighs 215 kg, has a fuel capacity of impressive 17 liters along with a seat height of 835 mm, which is high for an average Indian. It comes with 41 mm inverted front forks with a travel of 120 mm and a gas charged single mono-shock at the rear which has a travel of 140 mm. Braking duties are performed by dual 300 mm discs upfront and a single 250 mm rear disc.

The motorcycle is being made available in candytone brown/candytone orange colour combo.

*both prices ex-showroom in India

Everything seems so good on paper, and the motorcycle also looks beautiful but what is a big deal breaker is that humongous, terribly absurd price tag! As you can see it costs double of what the Z900 is sold at in India. 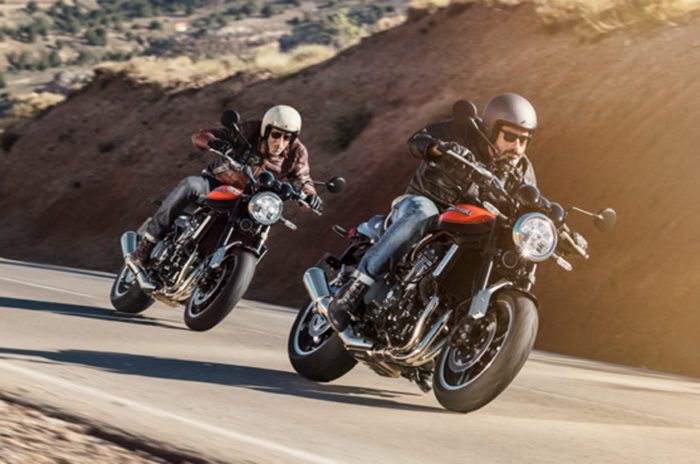 It is interesting to see that someone at Kawasaki believed that they can actually sell the 900RS at this price tag! But they are smart; they know that the motorcycle won’t have many takers, so it will only be available on pre-bookings and they won’t stock units here in India!